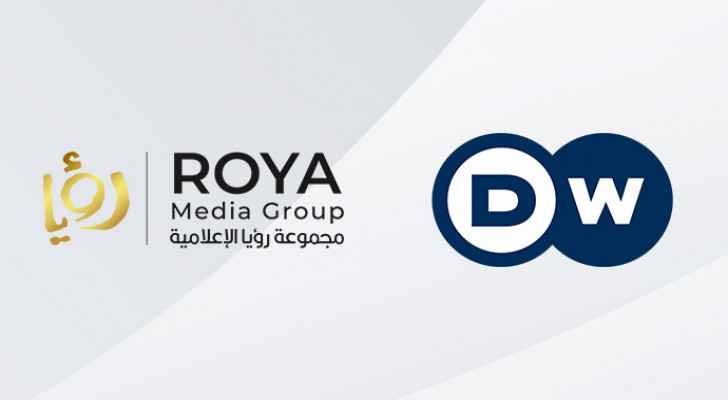 Roya Media Group (RMG) regrets the declared decision of Deutsche Welle (DW) to suspend its agreements with Roya after a hostile campaign was launched accusing Roya of “antisemitism.”

“We have had a successful professional relationship with DW since 2011 during which we have never had any incident that jeopardized our shared values,” said Fares Sayegh, CEO of the group.

Sayegh stressed “Fighting racism in all of its forms, including anti-Semitism, is a core value that we cherish, and therefore we strongly condemn the false accusations that have sprung and which led to DW issuing its statement.”

“Meanwhile, the group calls upon all media organizations to differentiate in clear terms the difference between the criticism of illegal, inhumane or racist actions by Israel as a state and antisemitism, which is racism against Jews,” the CEO added.

“Roya Media Group is committed to its Code of Ethics that incorporates (Find the Truth and Report It, Be Independent and Be Objective),” said Sayegh, adding that “The Code is the reason why Roya has achieved the first place amongst Jordanian news organizations. The Code ensures we are at the service of disseminating the truth to the public. No one should expect us not to cover Israeli hostile actions that affect innocent civilians in fear of accusations of antisemitism.”

Roya Media Group reserves its right to take any necessary action in light of the accusations, and holds its values at the core of its business and cherishes its relationships with partners worldwide.