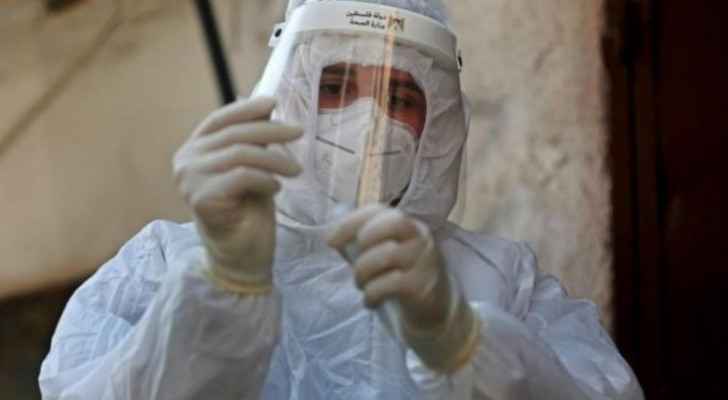 Tuesday, Health Minister Mai Al-Kaila announced that 11 deaths, and 809 new infections with the coronavirus had been recorded in Palestine.

Eight deaths were recorded in the Gaza Strip, one was recorded in Jenin, one in Nablus, and one in Qalailya.

The new infections were recorded as follows:

Jericho and the Jordan Valley: Eight

71 people are recieving care in intensive care rooms, while 152 patients are being treated in Corona centers and departments in West Bank hospitals, including 12 on ventilators.

The Minister of Health indicated that the total number of vaccination doses given to the vaccinated people in Palestine amounted to 2,327,971 doses, including 1,684,983 in the West Bank and 642,988 in Gaza.

Palestinian child dies after falling from high place while ....