UPDATED: Suspected cases of poisoning in Jerash rises to 37: Director of Jerash Hospital to Roya

UPDATED: Suspected cases of poisoning in Jerash rises to 37: Director of Jerash Hospital to Roya 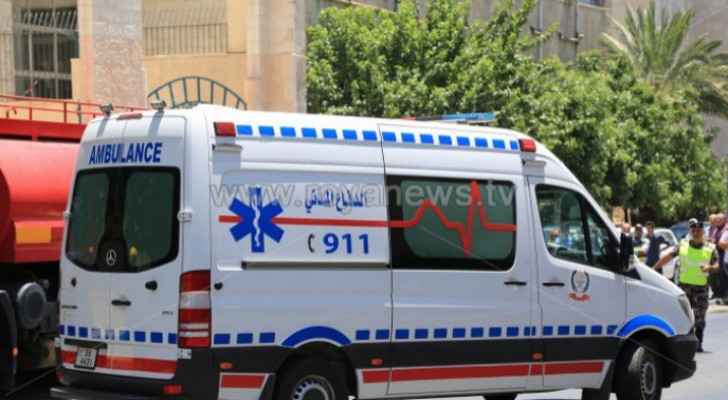 Tuesday afternoon, the Director of Jerash Governmental Hospital, Sadiq Al-Atoum, said that the number of suspected cases of poisoning in Jerash rose to 37 cases, up from 31 this morning.

Al-Atoum told Roya that at least five cases are currently receiving treatment at Jerash Hospital, and five others at Princess Haya Military Hospital.

He noted that the patients are in good condition but require hospital treatment.