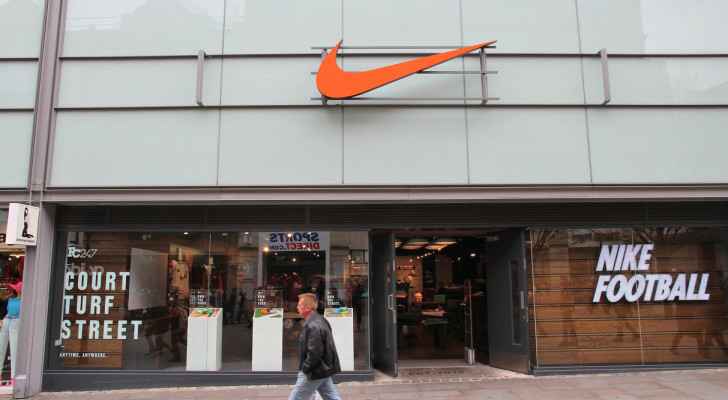 The global sports products company, Nike, decided to stop selling its products in stores under the Israeli occupation, according to a Hebrew newspaper.

The newspaper, Jerusalem Post, wrote “the loss of those sales will weigh heavily on the businesses of hundreds of sports stores across the country.”

The retailers in the occupation are reportedly “fuming after international sporting goods giant Nike on Sunday said it will stop working with them to market its products.”

According to reports, Nike’s decision will come into effect on May 31, 2022.

In a letter sent to owners of shops on Sunday, Nike said: “Following a comprehensive review performed by the company and considering the changing marketplace, it has been decided that the continuation of the business relationship between you and the company does no longer match the company’s policy and goals.”

The decision is in line with the company's plans to reduce the number of stores it works with, preferring to direct customers to purchase its shoes, clothes and equipment through its own website and company-owned stores.

The Hebrew newspaper said that, nonetheless, considering Nike is one of the most famous brands in the world, the loss from these sales will majorly affect hundreds of local stores.

Egyptian hijabi athlete set to make history at the New ....