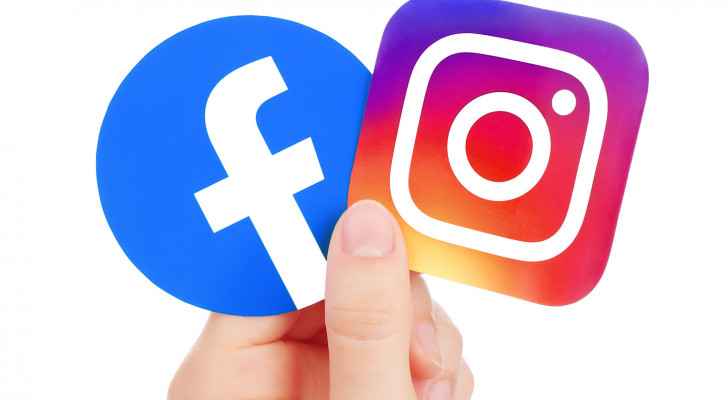 Tuesday, Downdetector reported that some social media users complained of experiencing issues using Instagram, according to reports from Reuters. 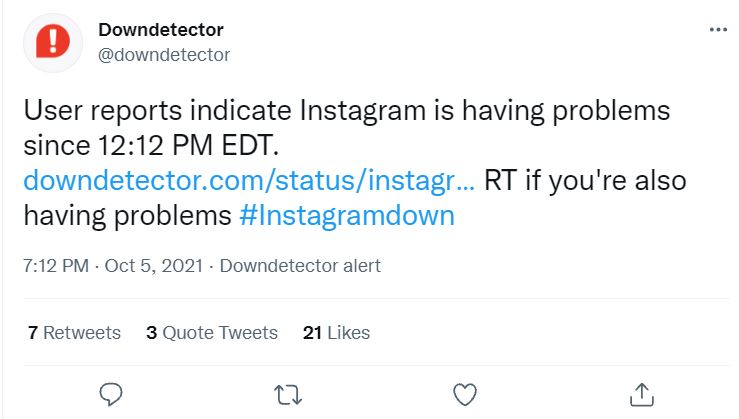 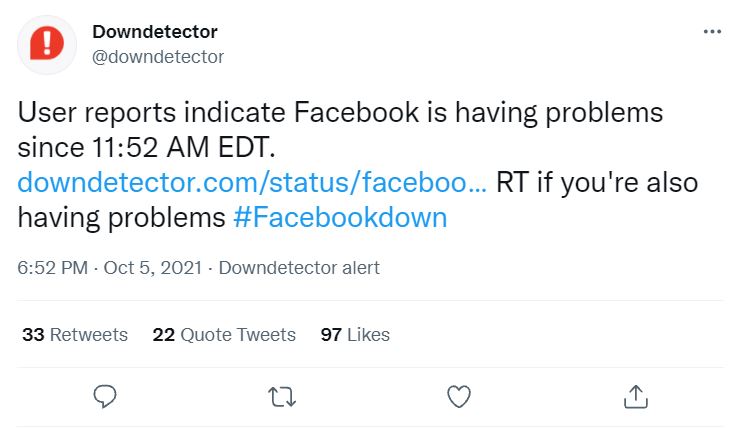 Russia to launch 'Rossgram' app after ....