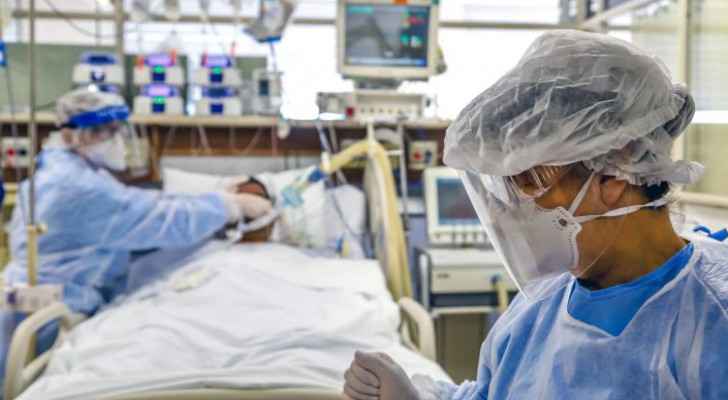 The American multinational pharmaceutical company Merck announced Friday that it has developed a drug called “molnupiravir” which treats COVID-19.

According to the Associated Press, the experimental use of the drug resulted in reducing the need for hospitalization and deaths resulting from COVID-19. Following this, the company said it would ask the US Food and Drug Administration (FDA) to authorize its drug.

If the FDA authorizes the drug, it would be the first oral antiviral medication for COVID-19.

Merck explained that a new study showed a decrease in the rate of hospitalization and COVID-19 deaths after giving the new drug to patients infected with the virus five days after showing symptoms.

The company said that at the interim analysis of 775 patients "molnupiravir reduced the risk of hospitalization or death by approximately 50 percent."

It also found that 7.3 percent of those given the drug were hospitalized and none had died by 29 days after treatment, compared with 14.1 percent of placebo patients.

Merck officials said it is still unclear how long the FDA review will take. Dean Li, head of Merck's research labs, said "They are going to try to work with alacrity on this.”