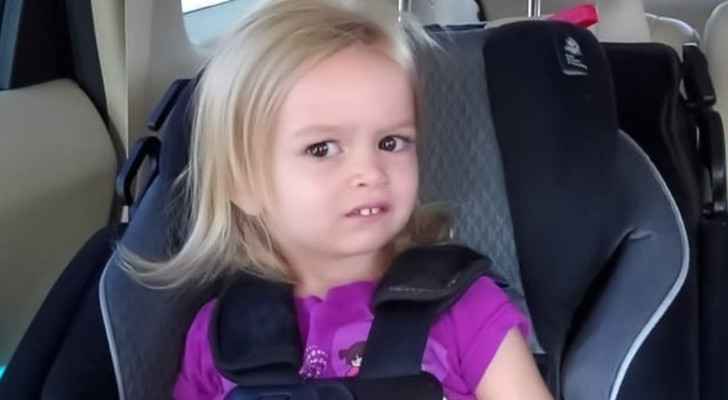 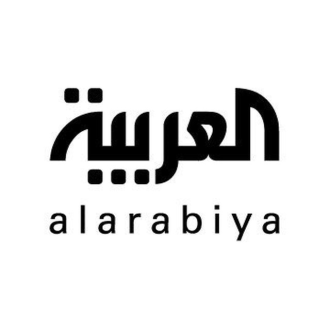 Famous internet meme ‘side-eyeing Chloe’ was sold as a non-fungible token (NFT) for around USD 74,000, according to the BBC Saturday.

The original image, which later became a commonly used internet meme, features a two-year-old girl, Chloe Clem, giving a disapproving look after her mother surprises her with a trip to Disneyland.

Chloe’s family auctioned the NFT off for 25 Ethereum, a cryptocurrency, which was later on bought by Dubai-based music production company 3F Music.

However, Chloe’s mother Katie told the BBC that the family watched the auction from their home in Utah and were delighted with the sale.

“If we’re going based on meme sales before, it’s a bit lower, but we’re so grateful for what it sold for,” the mother said.

She continued “The money is awesome but it’s just the fact that we get to do this as a family is so much fun.”

The video was taken when Chloe was only two years old. She is now 10.

In the video, which was viewed over 20 million times, Chloe’s sister, Lily, starts crying after her parents announce that they would be skipping school to go to Disneyland, while Chloe gives her a reproachful look.

The mother said that for now, they are planning to save the Ethereum that they got from the NFT sale.

She said “In an ever-changing world, it may be worth more next week.”

“We’ll definitely get a Walt Disney holiday out of this next year!”

Who is the Jordanian cat in this viral ....