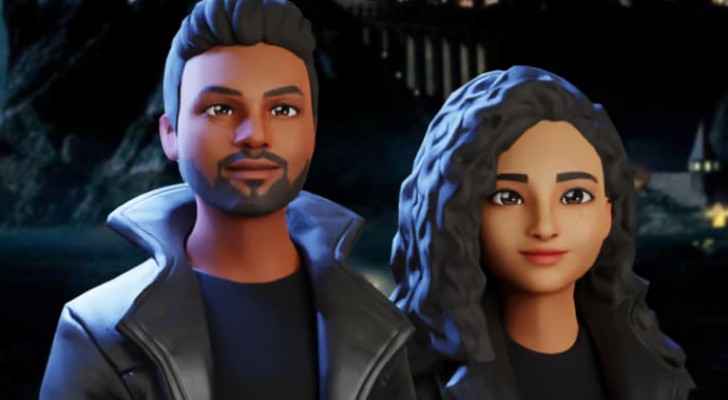 Due to the coronavirus and its restrictions, a couple from India decided to plan the country's first wedding reception in the metaverse on Feb. 6 with 2,000 guests.

The couple, Dinesh Sivakumar Padmavathi and Janaganandhini Ramaswamy from Tamil Nadu, are huge fans of Harry Potter and that is why they chose a Hogwarts-themed party that guests can attend via their phones, tablets or laptops.

"Because of the pandemic, a physical, real kind of reception is not possible with the huge number of people attending," said Padmavathi, who goes by the name Dinesh SP.

"So, we decided: let's make it in the metaverse."

The couple came up with the idea so that their friends and family could at least attend their wedding virtually.

The couple were also able to create a 3D avatar of Ms Ramaswamy’s late father, who died in April.

“My fiancée's father passed away last year and she used to always say he won’t be present. It was very emotional, so I thought we could bring him back in the metaverse to bless us and be a part of the event,” he said. 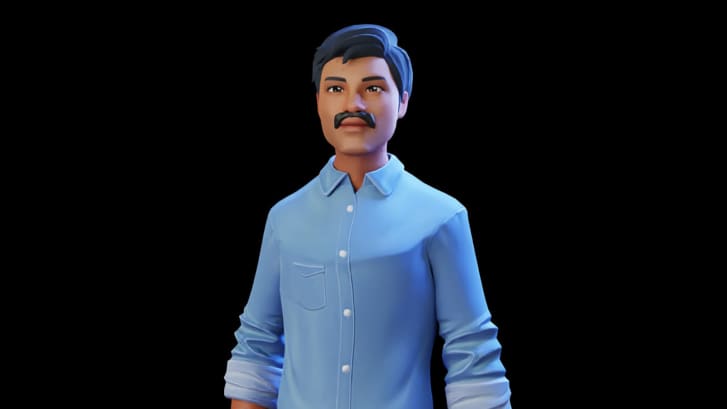 He added “I knew [about] metaverse even before Facebook announced it as I work in blockchain technology. We started the project in January and have been working day and night.”

The couple are set to have a traditional Tamil ceremony in the morning with a limited number of guests, followed by an hour-long digital reception in the evening. They sent each guest for the reception an invitation in the form of a non-fungible token (NFT) - exclusive digital content that they get to own.

Guests will also be able to customize their avatar’s appearance and outfit.

“There is going to be a music contest and we have invited VIPs and celebrities for speeches,” the groom lastly said.

Metaverse is an online platform that uses augmented reality, in addition to 3D holographic avatars and video to enable social interactions.