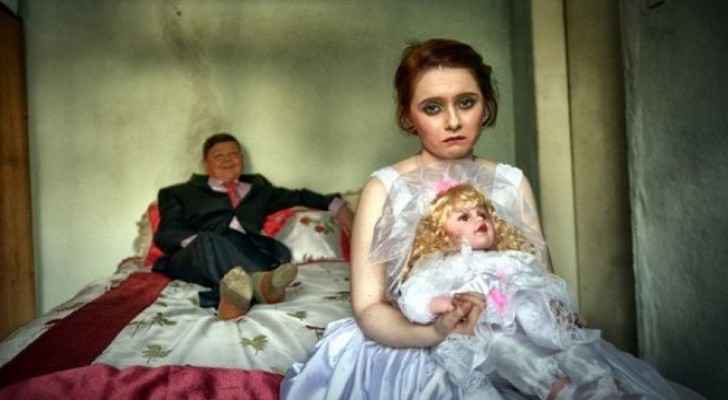 Our social media feeds have been flooded with memes and tweets by disapproving Jordanians mocking and condemning the new amended law for underage marriage in the Kingdom.

Much of the Jordanian community is not onboard with the government’s decision to allow men and women under the age of 18 to marry.

The new law means that schoolchildren as young as 15, who can’t partake in adult activities such as driving and voting, could be running their own households, having babies and experiencing adult emotions at a pivotal and vulnerable age. 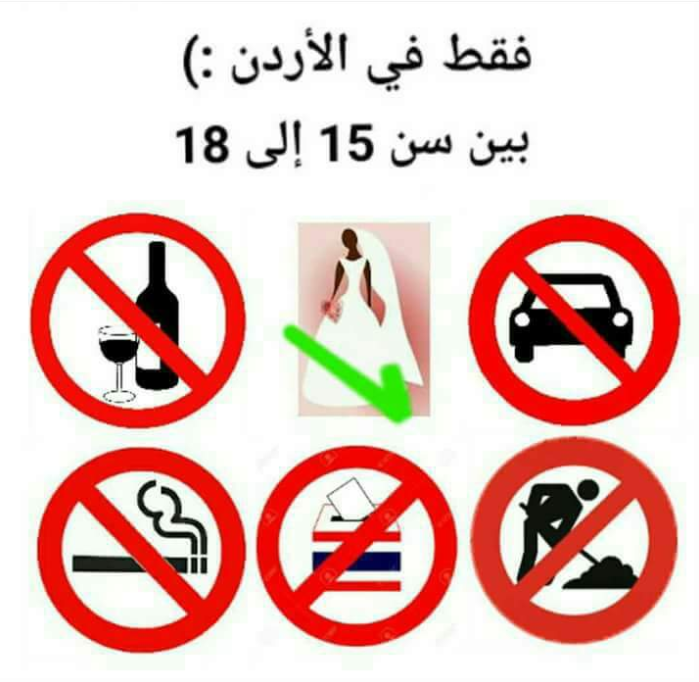 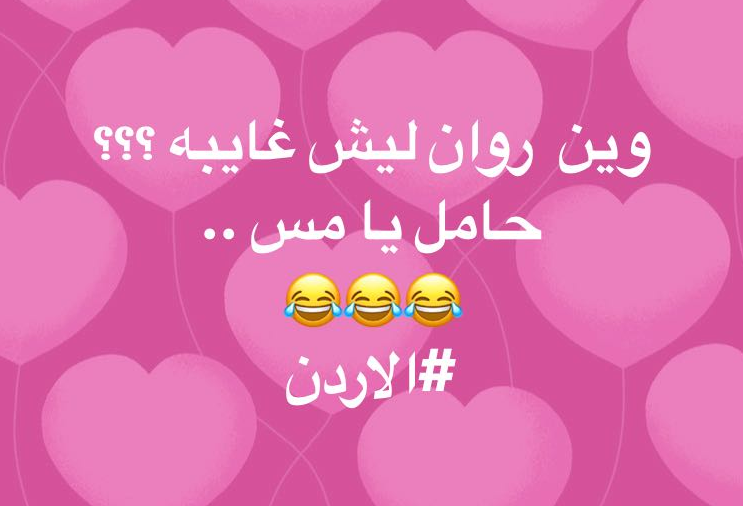 According to a December report by the Sisterhood Is Global Institute (SIGI), nearly 20 per cent of marriages registered in Jordanian courts in 2015 involved brides aged between 15 and 18.

Citing the Department of Statistics, SIGI said 16,019 under-age women were married in 2015, amounting to 19.7 per cent of the 81,373 marriages recorded in the Kingdom. 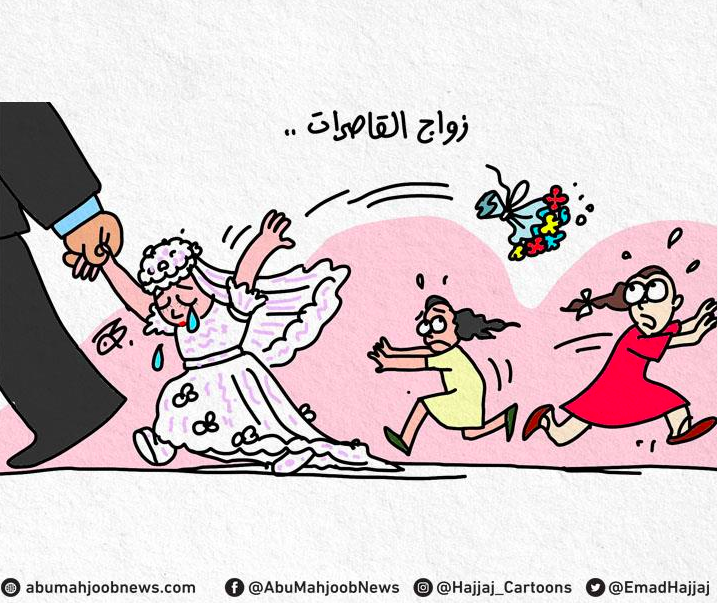 The official Twitter account @7ellooha, satirically asked its 50,000 followers: "Now that 15-year-old kids are allowed to marry, how are we going to write 'no kids allowed' on wedding invitations?"

In a 2014 report, UNICEF Jordan Representative, Robert Jenkins, highlighted how child marriage can have immediate and lifelong implications:

“Girls that marry before 18 years of age are at increased risk of complications during pregnancy and of being victims of abuse. They also have more limited economic opportunities due to loss of schooling and can get trapped in a vicious cycle of poverty,” he said.