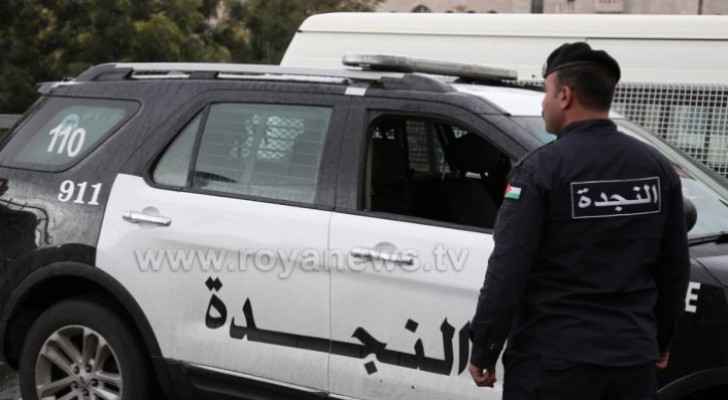 The media spokesperson for the Public Security Directorate (PSD) said Thursday that the Drug Enforcement Administration collected information and tracked down a number of wanted persons in Aqaba. This came after they received information about five individuals who formed a gang to promote narcotic substances in the city.

The spokesperson confirmed that security forces were able to determine the whereabouts of the suspects. The security forces raided their location after it was found that they had been practicing illegal activities, in addition to their possession of firearms and narcotics.

The five people were arrested and one of them was classified as dangerous.

Investigations have been launched.