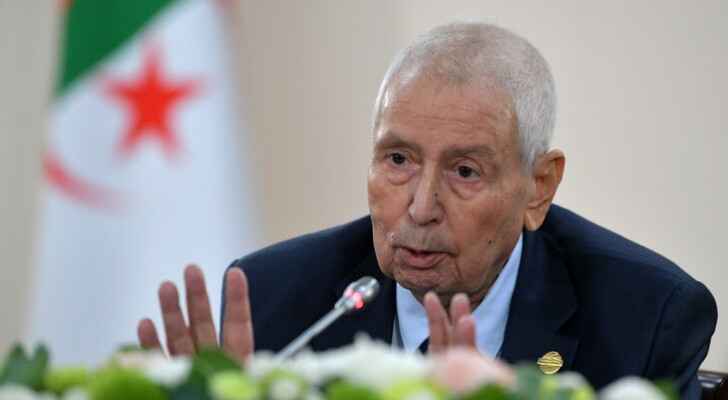 Wednesday, the former Algerian president, Abdelkader Bensalah, died at the age of 80.

His death came less than a week after the death of the country's former president, Abdelaziz Bouteflika.

The Presidency of the Republic said in a statement that the funeral of the late president will take place Thursday, Sept. 23, after the noon prayer, at the El Alia cemetery in Algiers.