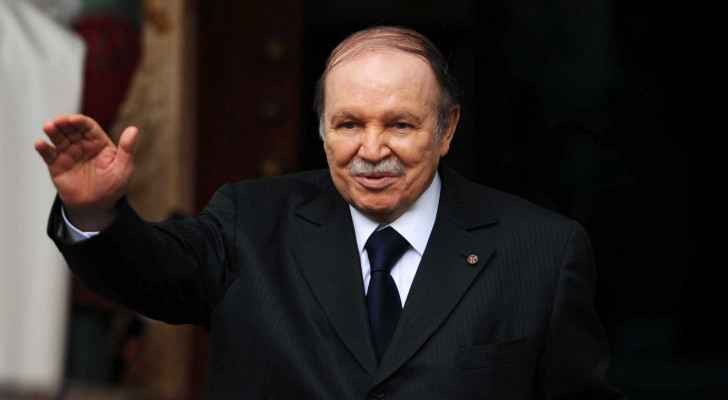 Friday, the former president of Algeria, Abdelaziz Bouteflika, died aged 84, according to the announcement of a public television, citing a statement from the presidency.

He served as the longest president of Algeria, for almost 20 years, from 1999 until his resignation in April 2019.

When Bouteflika left office, he resigned under pressure from the military following weeks of protest over his bid to run for presidency for a fifth time.

President Abbas meets with ministers from ....

President Abbas meets with ministers from ....