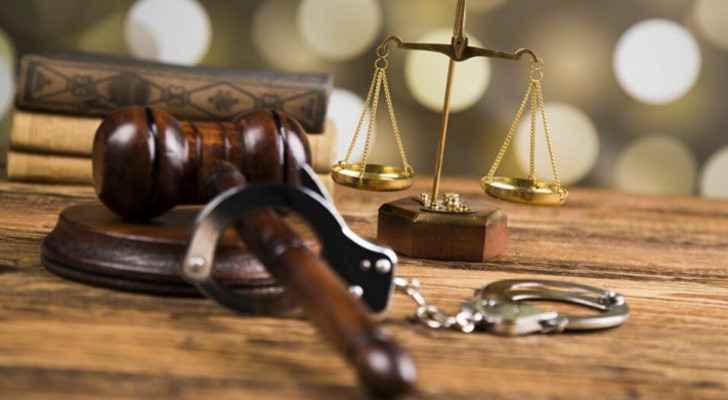 According to the Jordan News Agency, Petra, the bodies issued their rulings in 11 cases during the months of June and July.

One public servant was fined the value of the money he embezzled, which amounted to more than one million dollars.

Another was put in prison for three months due to his negligence in performing his duties, which harmed the interests of the state.