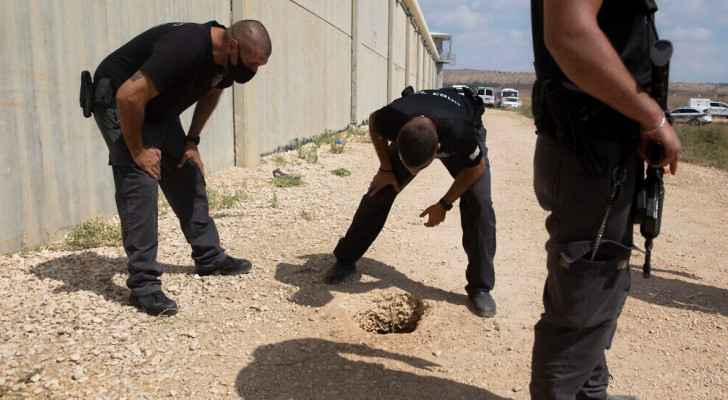 Monday at dawn, six Palestinians escaped the high-security Israeli Occupation Gilboa Prison in the north of the country.

Initial investigations show that surveillance cameras recorded the prisoners’ escape but security guards who were on duty did not notice, reported Al Jazeera.

Gilboa prison “which is located in the north of Palestine was established under the supervision of Irish experts and opened in 2004 near Shatta prison, in the Bisan area,” according to the Addameer Foundation for Prisoner Care and Palestinian Human Rights.

They added, "[The prison] is described as the most guarded prison, and the occupation holds Palestinian prisoners in it that the occupation accuses of being responsible for carrying out operations inside the territories of ‘48."

A video was published by the Israeli Occupation Prison Service of a hole under a sink in a cell through which the prisoners escaped.

The opening of the hole lead to a tunnel that extends beyond the prison boundary, tens of meters long.

According to The Guardian, the prisoners worked on the tunnel for months using a spoon they kept hidden behind a poster in their cell.

According to Al Jazeera, a local cab driver called the police at 1:49 am after spotting ‘suspicious figures’ at a gas station near the prison.

At 3:29am three inmates were reported missing to the police which then sent reinforcements.

By 4:00am, all six prisoners were reported missing.

The tunnel exit was eventually found covered with weeds a few meters outside the prison walls.

The breach was described as a ‘major security and intelligence failure’ by officials from the Israeli Occupation Prison Service.

The Israeli Occupation is still conducting extensive and thorough searches for the prisoners, especially in Jenin where they believe the prisoners might head to.

As of Tuesday morning, the men are nowhere to be found. 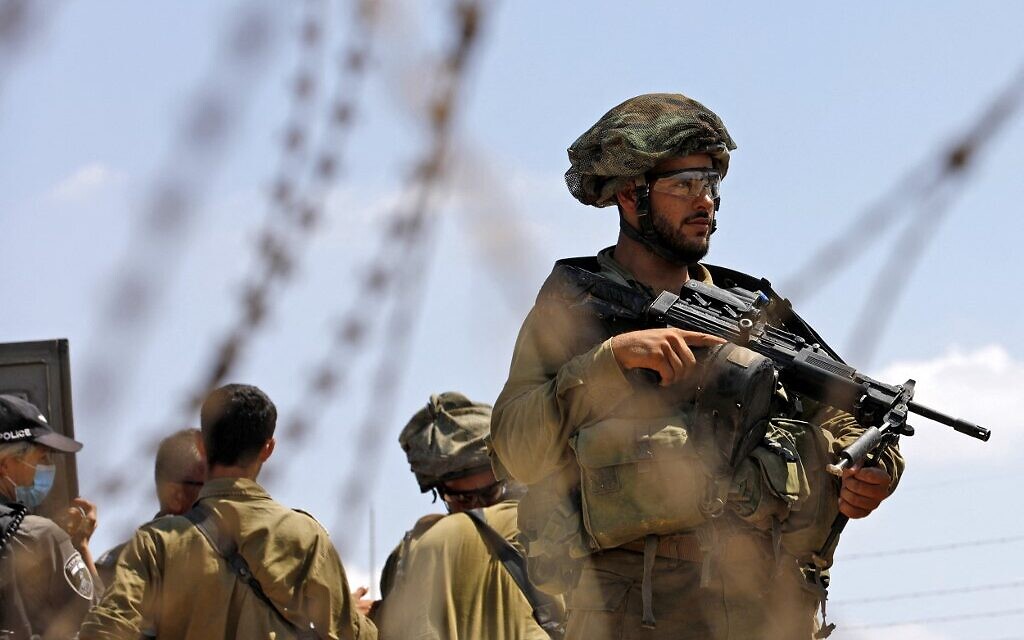