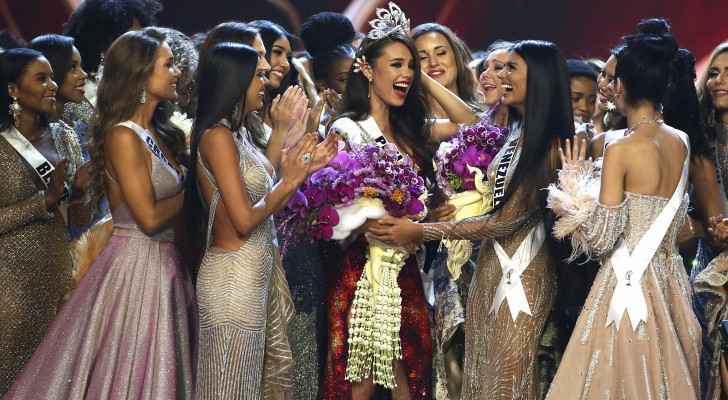 The 2021 Miss Universe contest will be held in the Israeli Occupation December 2021, the organisation announced last week.

Palestinian activists and supporters called this decision yet another attempt at whitewashing Zionist war crimes while refraining from all forms of accountability.

In turn, many called for the event to be cancelled or moved.

A Twitter activist from South Africa wrote "@Official_MissSA I hope you're not going to send our queen to compete in an apartheid state given the history of this country and of Miss SA itself."

Eilat is one of the 540+ Palestinian towns and villages that the Israeli Occupation has ethnically cleansed and destroyed in order to establish itself as a settler colony in 1948. The original Palestinian name is Um Al-Rashash.

From Aqaba, Jordan, Eilat can be seen in close proximity.

Eilat is an apartheid town, where Zionist settlers are able to visit, work and become residents.

However, Palestinians do not benefit from the same rights and have to apply for a permit from the Israeli Occupation authorities in order to enter their own rightful lands.

Miss Universe contestants and judges will be allowed full liberties and rights in 'Eilat' for a beauty pageant, while Palestinians will be prohibited from entering.

Muslim beauty queen stays true to herself at the Miss ....

Muslim beauty queen stays true to herself at the ....

Muslim beauty queen stays true to herself at ....