Several COVID-19 violators fined $2,666 each for attempting to perform Hajj without permits

Several COVID-19 violators fined $2,666 each for attempting to perform Hajj without permits 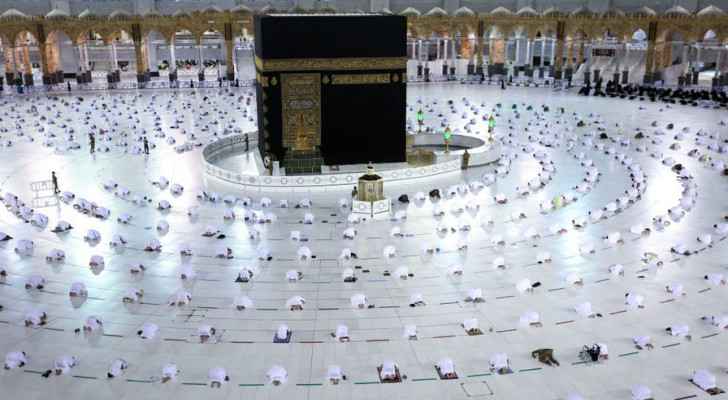 The offenders were attempting to take part in the pilgrimage without the required permits.

This year, around 60,000 people were granted permits to take part in Hajj in light of the pandemic. Prior to the coronavirus crisis, two million people would take part in the weeklong religious ritual.

The violators were found in the Mina district of Mecca, otherwise known as the ‘tent city,’ which houses the pilgrims each year.

A security force spokesperson said in a statement to the official Saudi news agency (SPA), that anyone attempting to reach Mecca’s Grand Mosque, the surrounding area, or the surrounding holy sites during the week of Hajj (July 17-22) would be fined.