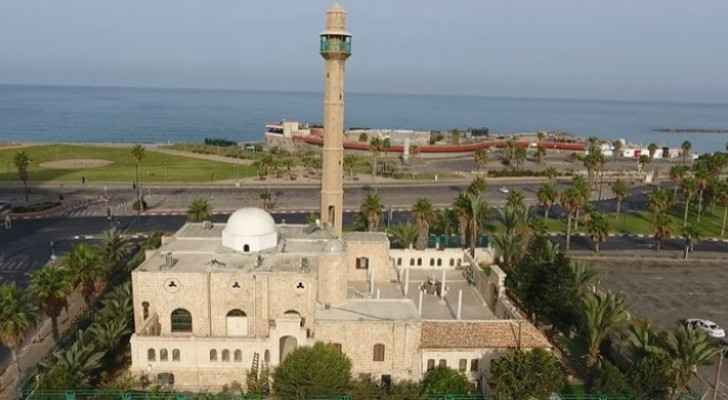 The Hassan Bek Mosque in the city of Jaffa was attacked at dawn on Thursday with some of its windows smashed.

Based on the damages, it is likely the perpetrators threw stones on the Mosque’s exterior.

The Hassan Bek Mosque, located in the Manshiyya neighborhood of Jaffa, was subjected to several racist attacks in the past by some extremist Jews. Charges were never brought against perpetrators.

The national and Islamic forces and actors in Jaffa hold the police and the various Israeli occupation security services fully responsible for the attacks that took place on the Hasan Bek Mosque.