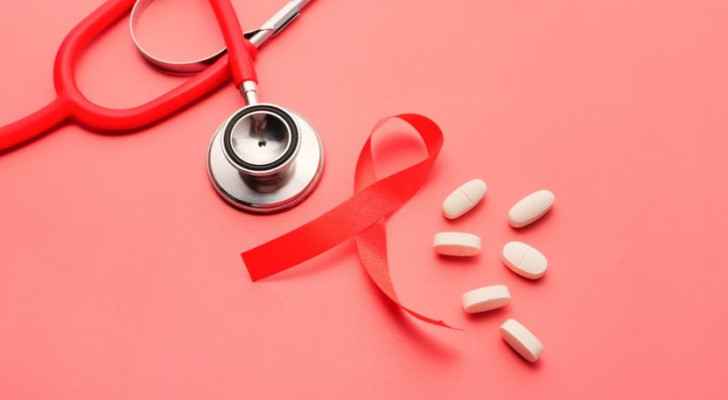 The trial, called 'HIV-CORE 0052,' aims to evaluate the safety, tolerability and immunogenecity of the jab, called 'HIVconsvX,' said Oxford.

Scientists will administer two doses of the vaccine one month apart to 13 healthy, HIV-free adults, aged between 18 and 65, who are not considered at risk of infection.

The trial's lead researcher and professor of vaccine immunology at the university, Tomas Hanke, said "An effective HIV vaccine has been elusive for 40 years."

The team of experts expect to report results by April of 2022, with plans to start similar trials in Europe, Africa and the US.

According to the US HIV government website, there were approximately 37.6 million people across the globe with HIV in 2020. Of these, 35.9 million were adults and 1.7 million were children.