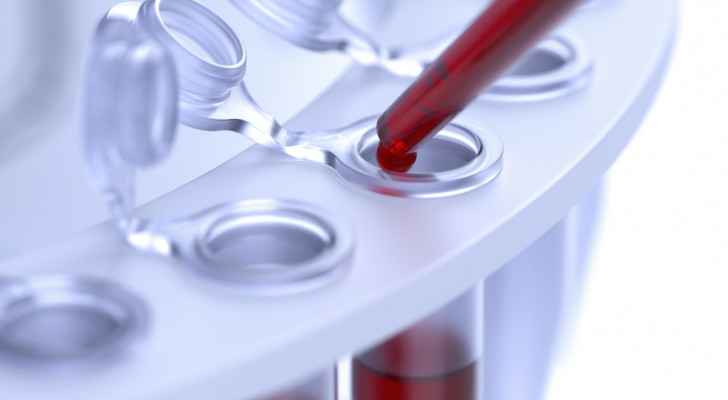 Researchers have found a 30-year-old woman from Argentina whose body has seemingly eradicated any sign of HIV infection on its own.

This woman is only the second documented person to have been cured from the human immunodeficiency virus (HIV) that causes AIDS-- reinforcing hope that someday a cure might be found for the virus.

“The patient has received no regular treatment for her infection but is a rare "elite controller" of the virus who, eight years after she was first diagnosed, shows no signs of active infection and shows no signs of intact virus in her body, researchers reported Monday. This has only been reported once before,” reported CNN.

"A sterilizing cure for HIV has previously only been observed in two patients who received a highly toxic bone marrow transplant. Our study shows that such a cure can also be reached during natural infection -- in the absence of bone marrow transplants (or any type of treatment at all)," immunologist Xu Yu, who was an author of the study, told CNN.

"Examples of such a cure that develops naturally suggest that current efforts to find a cure for HIV infection are not elusive, and that the prospects of getting to an 'AIDS-free generation' may ultimately be successful," Yu said.

The researchers are not exactly certain as to how the patient's body was able to rid itself of intact, replication-competent virus but, "we think it's a combination of different immune mechanisms -- cytotoxic T cells are likely involved, innate immune mechanism may also have contributed," Yu said.