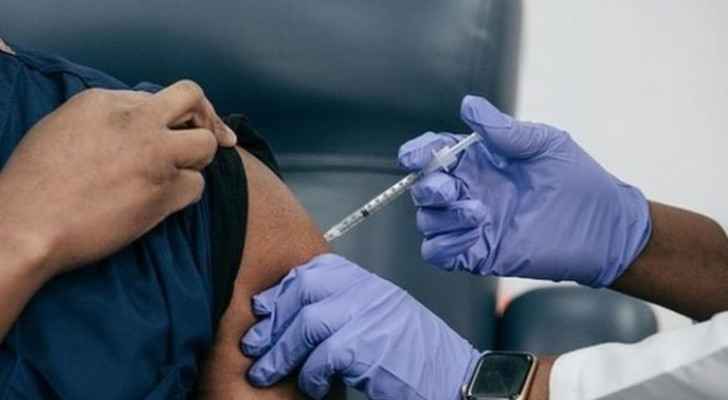 Tuesday, a pulmonologist, Sergey Borisov, advised those who have received COVID-19 vaccinations, not to expose the jab site to sunlight.

In an interview with Radio Sputnik, Borisov noted that exposure to direct sunlight over a long period of time is dangerous to a person's health, due to ultraviolet rays, which can cause burns and dermatitis.

He said, "Skin inflammation leads to the release of large amounts of histamine. This is a very strong agent, which can cause an allergic reaction. Allergy against the background of vaccination is not recommended, because it may exacerbate the condition."

According to him, after getting vaccinated, exposure to the sun or sunbathing during a period of a month or more is not recommended.

Borisov said vaccinated individuals can stay on the beach or under the sun between 6am and 10am, or after 6pm. He said this would allow for avoiding exposure to direct sunlight.

If people spend time under the sun post-vaccination, "they should have antihistamines to reduce the release of histamine and its toxic effect on the body," said Borisov.