European official says only solution for Lebanon is agreement with IMF

European official says only solution for Lebanon is agreement with IMF 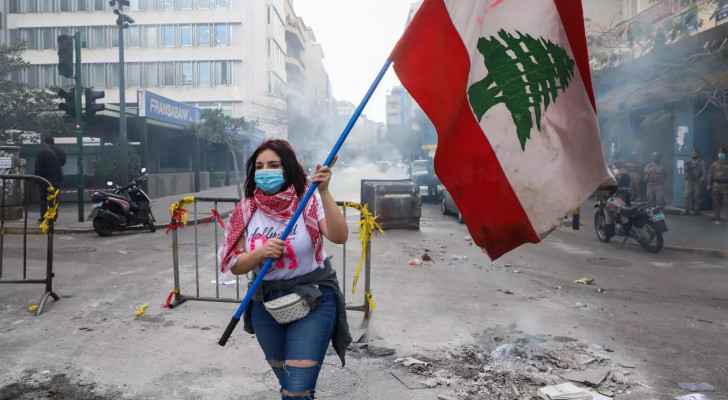 The European Union's foreign policy chief, Josep Borrell, said Saturday in Beirut that the only solution for Lebanon is an agreement with the International Monetary Fund, hinting at European sanctions that may affect politicians responsible for the political stalemate in the country.

"Only an urgent agreement with the International Monetary Fund will save the country from financial collapse (...) and there is no time to waste," Borrell said in a statement to reporters after meeting President Michel Aoun.

The official added, on his first official visit to Lebanon, that the European Union is ready to support Lebanon "as soon as the International Monetary Fund program begins."

Lebanon has had several negotiating sessions with the IMF, but all were suspended due to differences between the government and organization.

"We have the resources and the will to help more, but in order to help we need reforms," Borrell stressed.

The international community has required Lebanon, especially since the explosion, to implement urgent reforms in order to obtain the necessary financial support to get it out of the cycle of economic collapse that it has been experiencing for nearly two years.

But more than ten months after the resignation of Hassan Diab's government following the explosion of the Beirut Port, and despite the weight of the economic collapse and international pressures, Prime Minister-designate Saad Hariri was unable to form a government, due to differences between the political parties.

Governments often take many months to form due to sharp political divisions. But the economic collapse, exacerbated by the Port explosion and coronavirus closures, do not allow procrastination.

"A government must be formed and reforms implemented immediately," Borrell said, noting that the European Union Council had developed several options, "including targeted sanctions."

Saturday, Borrell will meet other officials, including Hariri and Parliament Speaker Nabih Berri.

Paris, which is leading international pressure on officials, imposed in April restrictions on the entry of Lebanese figures it considers responsible for political perplexity and corruption, without disclosing the names. It also threatened additional sanctions.

But instead of intensifying efforts to form a government capable of implementing reforms, accusations of obstruction still prevail.

The political stalemate is exacerbating the economic crisis, which the World Bank has warned is among the ten most severe crises, and perhaps among the three worst since the mid-nineteenth century.

Today, the Lebanese are waiting for hours in long queues in front of gas stations on the impact of a severe fuel crisis, and a large number of medicines have been cut off, and the prices of bread and all imported foodstuffs have risen, most of them.