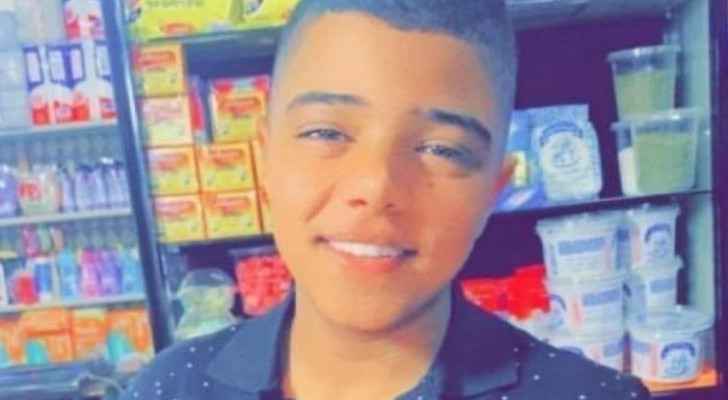 The Palestinian child Sanad Mohammad Ibrahim Moqbel, 12, said the Israeli Occupation prisons administration placed him in solitary confinement for 13 days out of the 17 days he spent imprisoned. He also said that he was subjected to torture and his rights as a child were violated.

The Palestinian Prisoner Club said that approximately 40 soldiers stormed his family’s home in the early hours of May 30, in the town of Beit Ummar in Hebron. The boy was at the house with one of his relatives when he was taken for interrogation at the Police station in Etzion.

He added that his father accompanied him to the station where they were interrogated by the Israeli Occupation Forces (IOF) separately for nearly three hours. Notably, the father was not allowed to be present in the room while his son was being interrogated. One of the officers beat the child as they were moving him from one room to another in front of his father, which led to the parent losing consciousness.

The Palestinian Prisoner Club noted that the IOF kept the child in solitary confinement without a mattress or blanket, handcuffed and shackled, with the air conditioning on.

The boy was transferred to another cell in Megiddo Prison and Detention Center, where he stayed for 12 days, during which he was not able to shower and was served bad food that he could not eat.

The Palestinian Prisoner Club added that three security officers beat him before releasing him from solitary confinement and moving him to join other prisoners, where he spent the last four days. The club noted that the signs of beating are still visible on the boy's body after he was released.

Notably, the child was fined 2,000 shekels and sentenced to 31 days in prison on charges of throwing stones, and was released on June 15.