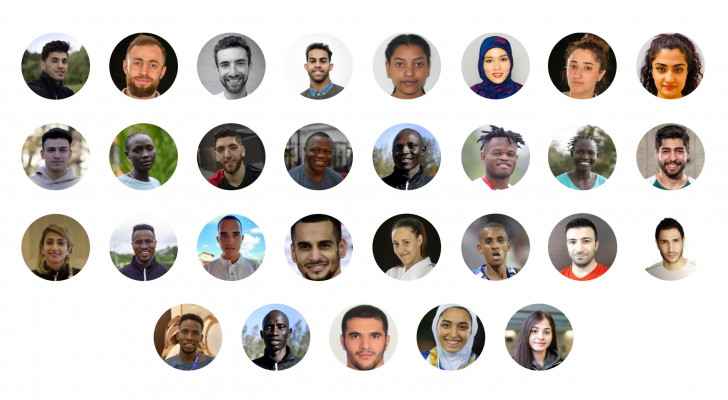 Tuesday, the IOC chief Thomas Bach announced who made the Olympic Refugee Team. The athletes were chosen based on several criteria, including their performance, their refugee status and their personal background, ensuring a balance of sports, gender and regions was met.

Among the athletes are eight from Syria, one from Iraq, five from Iran, one from Sudan and four from South Sudan.

He continued saying, "You have there young athletes who were at risk for their lives, who had to give up everything, who were then risking their lives, having to go through moments of terrible human humiliation."

He added that "Unfortunately, the reasons why we created this team still persist. We even have more forcibly displaced persons in the world right now. Therefore, it went without saying that we also wanted to create an IOC Olympic Refugee Team for Tokyo 2020."

Olympic Refugee Team leader Tegla Loroupe said "I'm really honored to be taking the mission for the second time. As a former athlete, I believe that I will be able to help all our athletes across the five continents of the world, to share my experience from a conflict area myself."

UN High Commissioner for Refugees  Filippo Grandi said "It means so much, it means so much for us, because it means really showing that refugees, young refugees, are competitive, just like all other young people. It gives so much hope to all refugees around the world and it sends a positive message about an issue that is so often difficult and contentious."

The IOC published the following table: 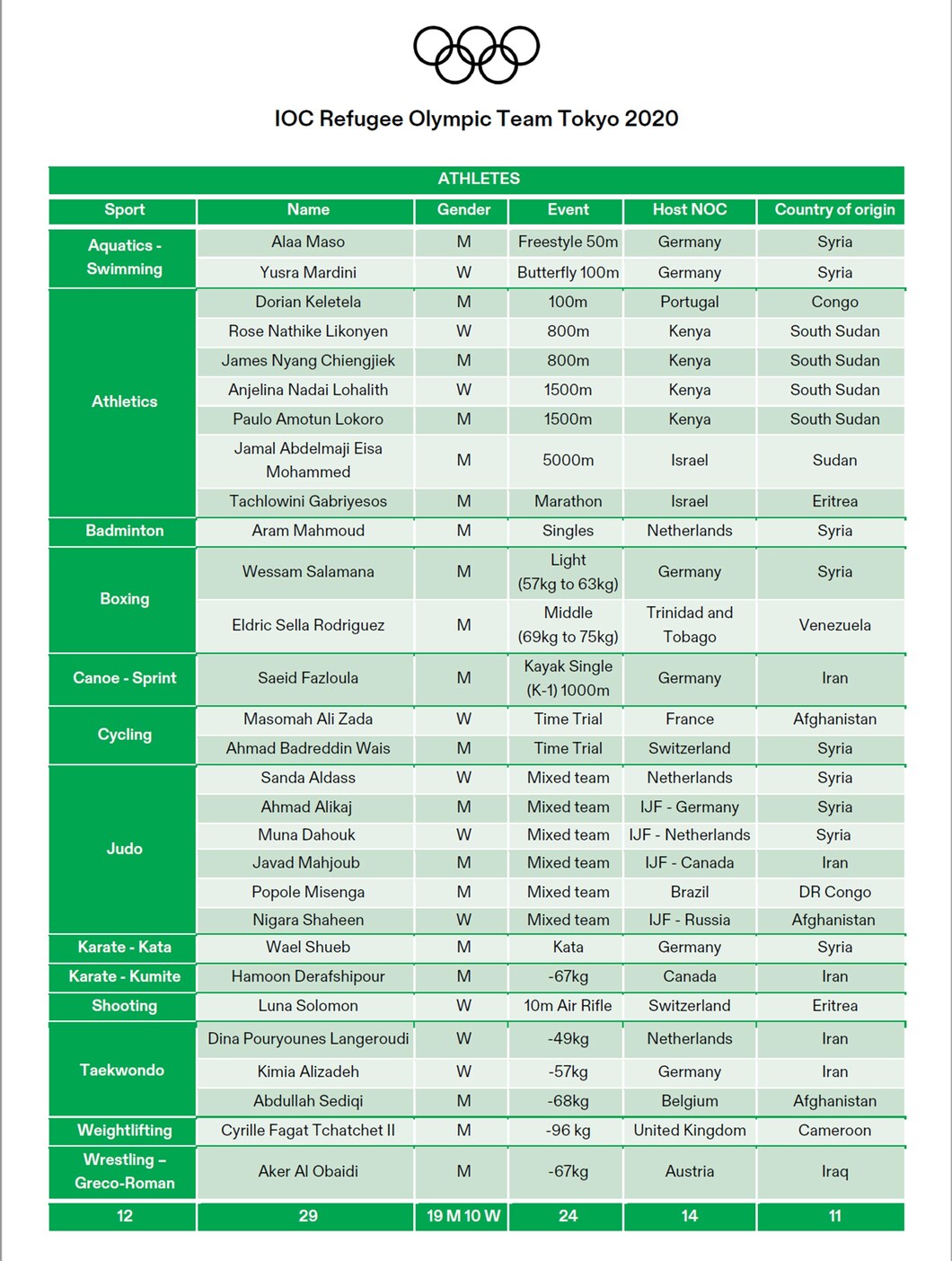 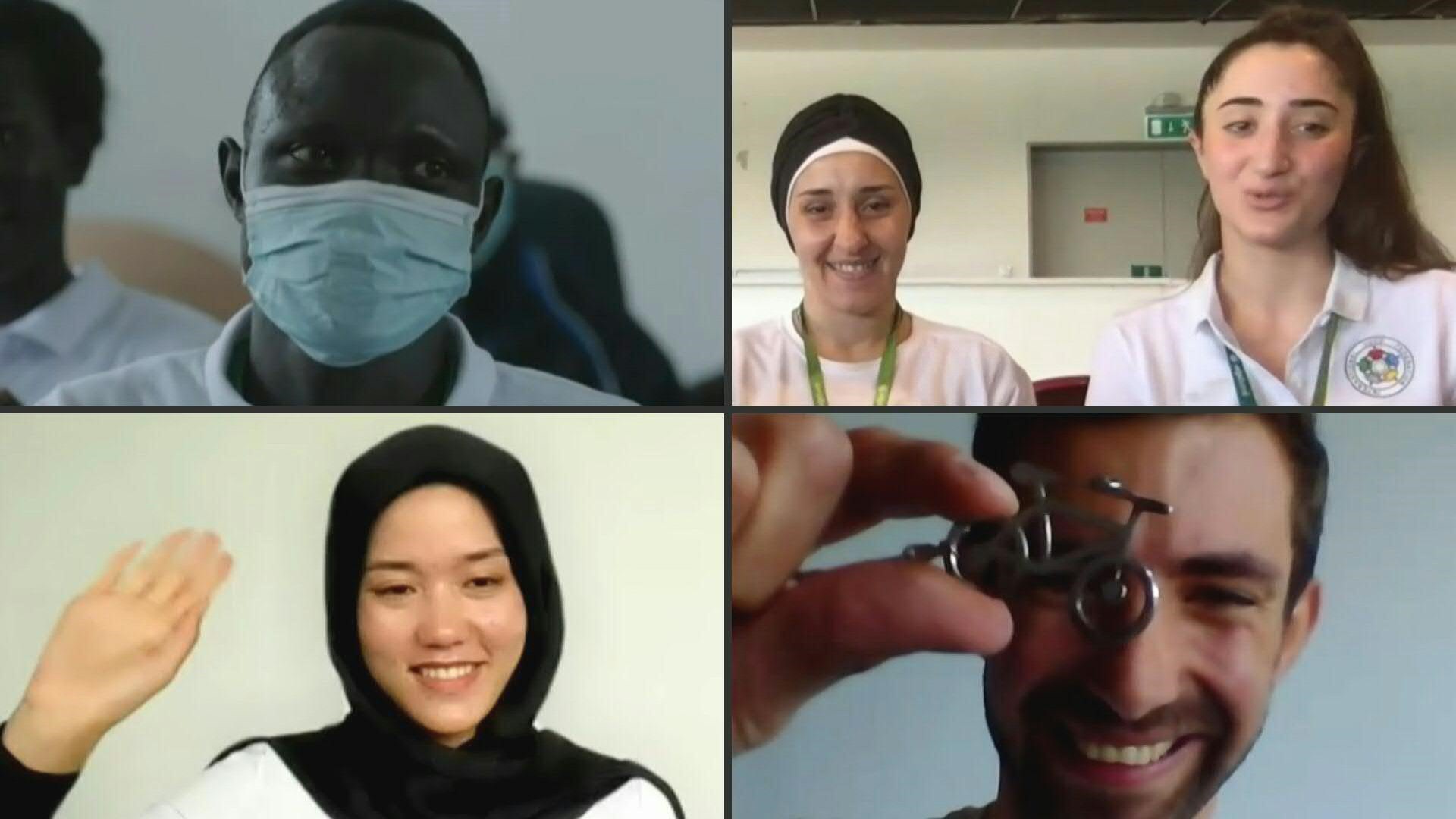