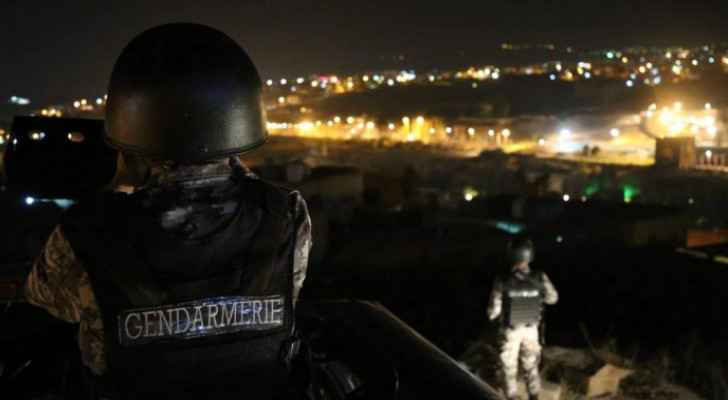 During the late hours of Saturday, dozens of supporters of the suspended MP, Osama Al-Ajarmeh, rioted and fired bullets in the Naour area of the capital, Amman.

They were taken to the hospital and are currently under treatment.

The media spokesman affirmed that such riots break and infringe the law.

They will be dealt with firmly, said the source.

In turn, the Ministry of Interior issued a statement, “The past few hours have witnessed, with great regret, armed attacks on the personnel of the Public Security Service working and watching over the law in the Malha area near the Queen Alia International Airport road, and the injury of some members of the Public Security Service, whom we pray for a speedy recovery.”

The ministry emphasized that it will not allow any gatherings, events or riots that violate the laws regulating the right of assembly and that would tamper with “our social fabric and threaten civil peace.”

They warned that any attack on the members of the force will be dealt with decisively and firmly in accordance with the law. 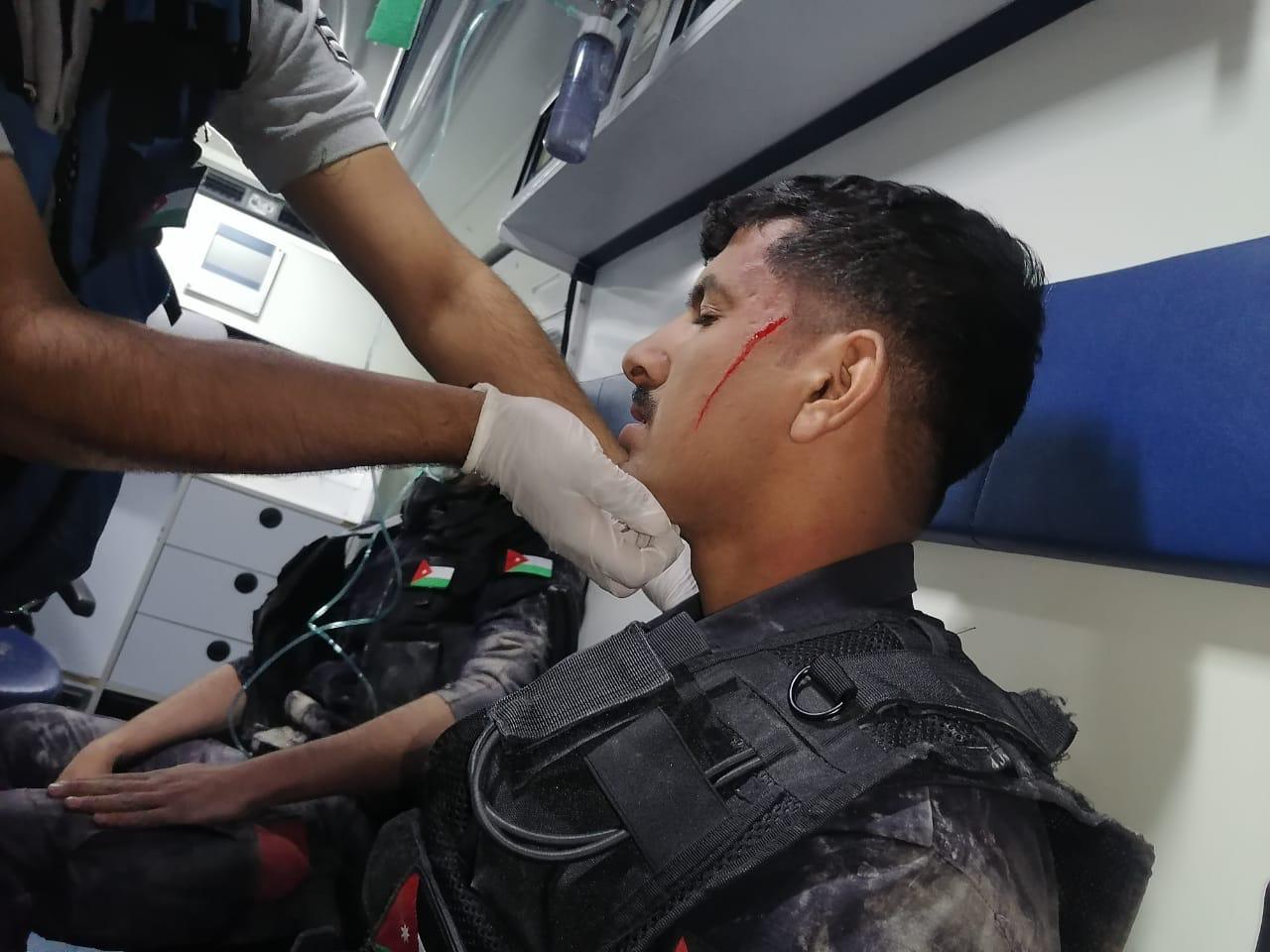 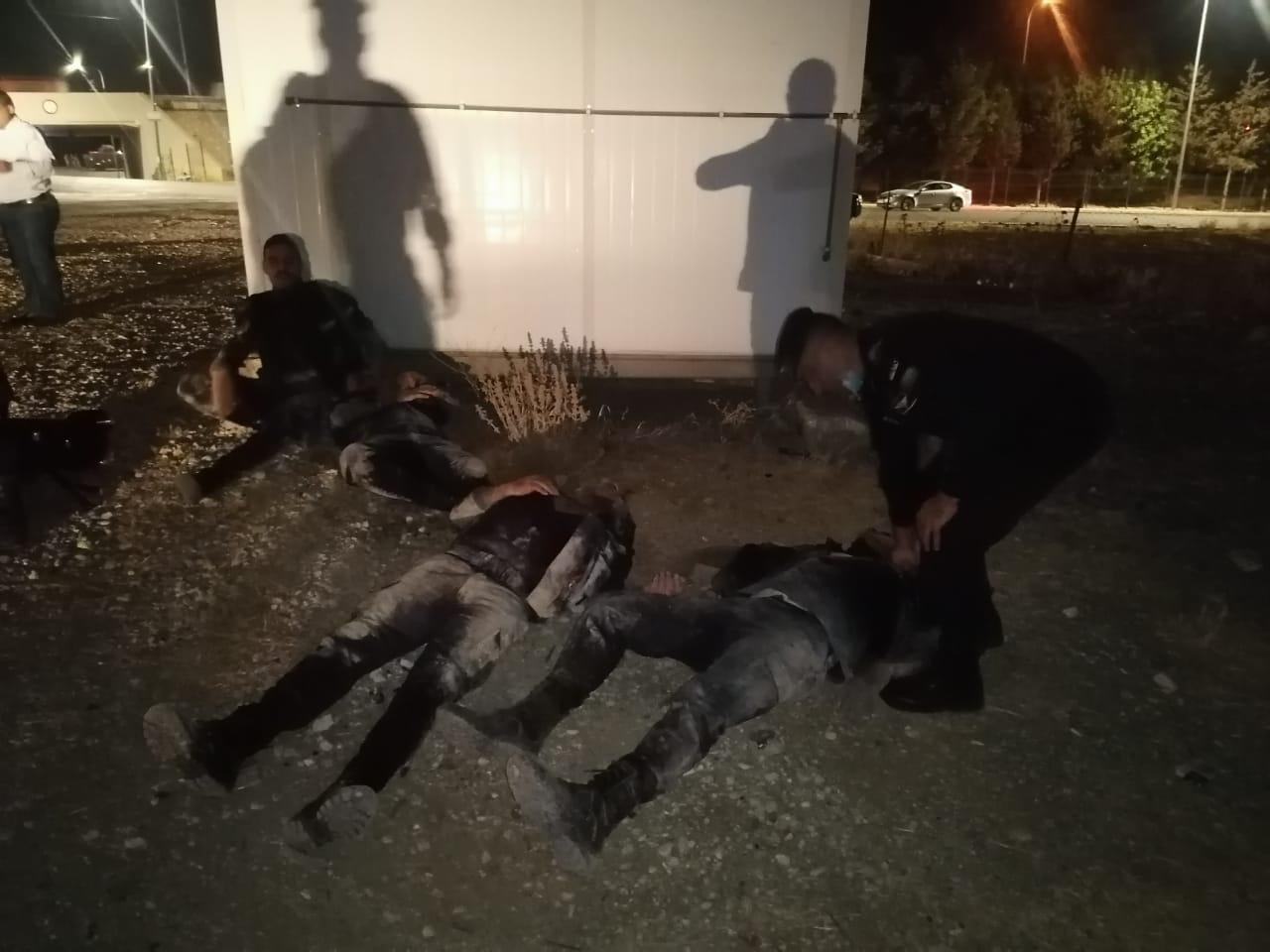 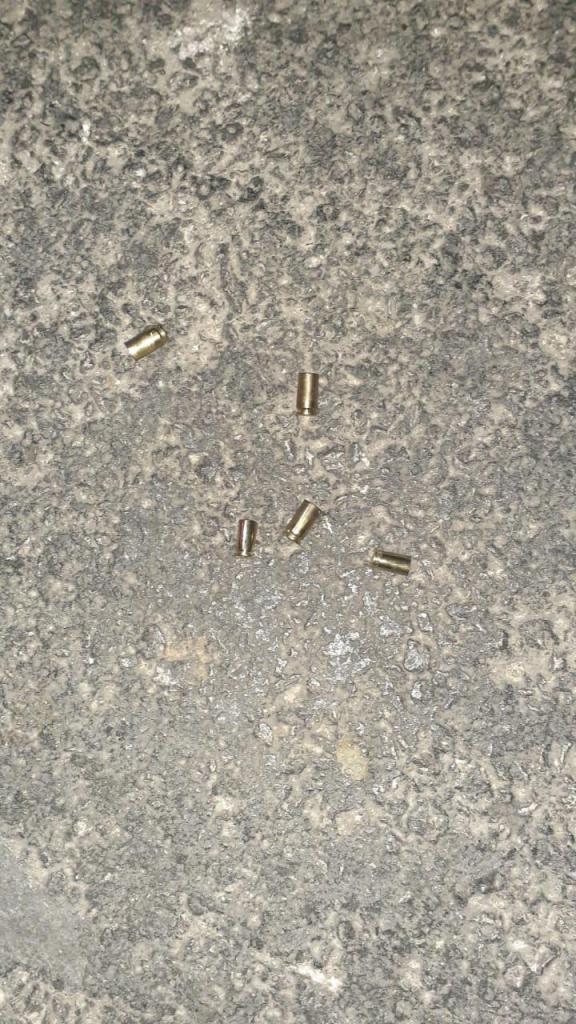 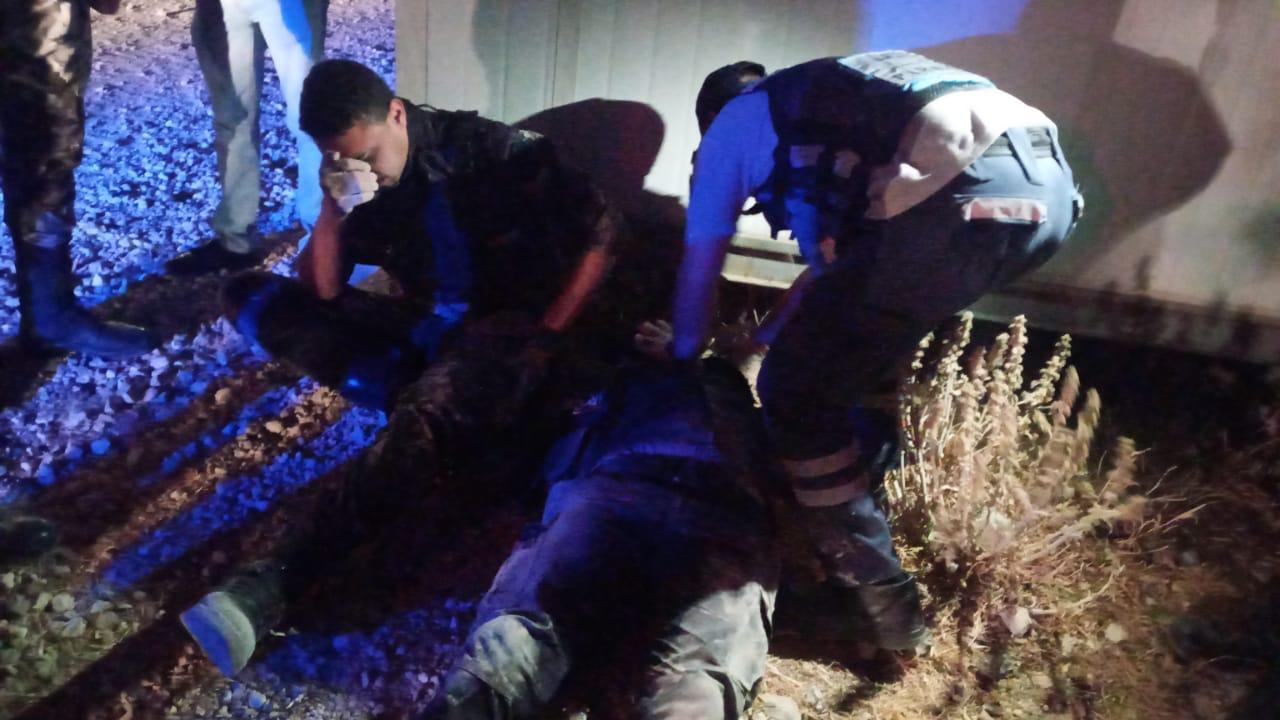 Notably, in unrelated events the PSD also announced Saturday evening the shooting of a captain with live bullets, noting he is in critical condition.

Later, the media spokesman for the PSD clarified details, noting a security force from the Anti-Narcotics Department carried out a raid Saturday evening in Zarqa related to a narcotics bust. The raid resulted in the injury of the captain, who was immediately taken by paramedics to the hospital.

Three suspects were arrested and investigations were launched, said the spokesman.