Syrian war has killed about half a million people in ten years: Al-Marsad

Syrian war has killed about half a million people in ten years: Al-Marsad 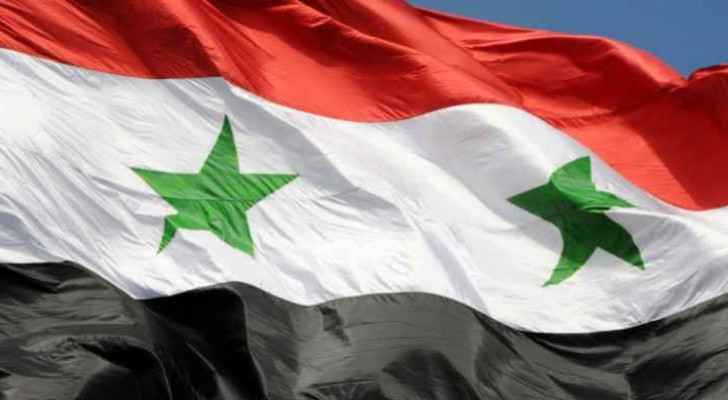 The war in Syria resulted in the killing of about half a million people, including more than 100,000 whom the Syrian Observatory for Human Rights was recently able to document, in a new outcome of the conflict that has been going on for more than ten years.

The observatory has documented the deaths of 494,438 people since the start of the conflict in Syria in March 2011, when peaceful protests called for reforms and the overthrow of the regime before the authorities confronted them with repression and turned protests into an armed conflict.

In its last report in March, the observatory had counted the death of more than 388,000 people.