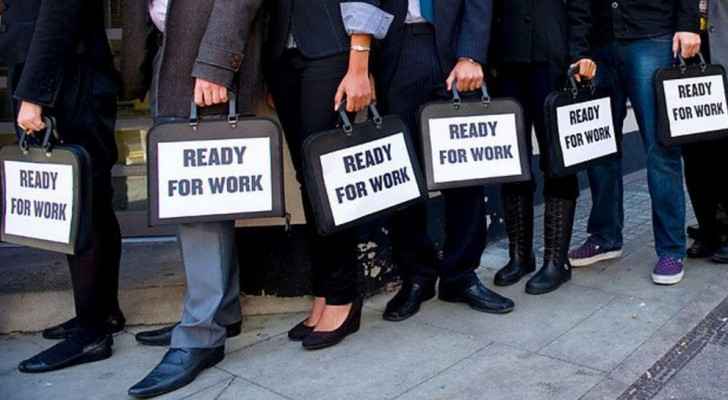 The World Bank said in its report that while Jordan maintained a fragile balance despite increasing regional and domestic pressures during the strategic partnership framework period, its economy was severely affected by the coronavirus pandemic amid already low growth and high unemployment among its citizens, as well as the increase in public debt.

According to World Bank analyses, the Jordanian economy contracted by 1.6 percent in 2020- the unemployment rate increased to 24.7 percent in the last quarter of 2020, and unemployment rates among Jordan's youth reached an unprecedented rate of 50 percent.

Likewise, the unemployment rate among young people (15-24) jumped significantly from 40.6 percent in 2019 to an unprecedented level, reaching 50 percent by the end of the fourth quarter of 2020.

IMAGES: Want to support Jordanian youth? Check out these ....