IMAGES: Want to support Jordanian youth? Check out these projects

IMAGES: Want to support Jordanian youth? Check out these projects 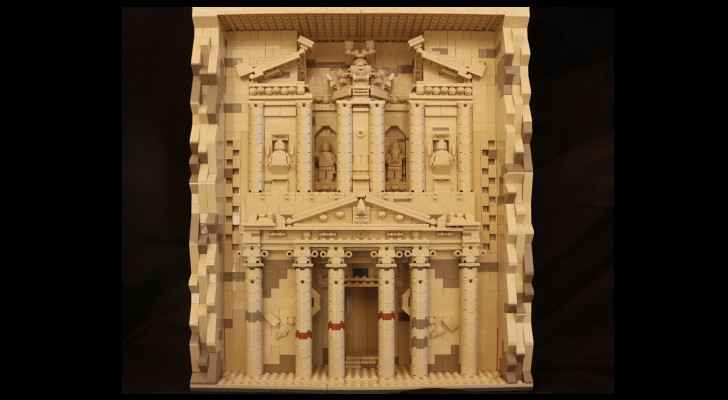 The foundation wrote on Instagram: “Today, we highlight Laith’s project, a 15-year-old ambitious student who decided to build Petra’s stones from LEGO blocks, hoping that it goes into production and will be exhibited and sold throughout the hundreds of LEGO stores across the globe!”

Laith, 15, said in the video which was posted by the CPF that his model includes 2,400 pieces of LEGOs that he ordered from five different countries.

The entire project took him six months to complete and he asked the audience for their help to support his project so it would be one of LEGO’s new products. 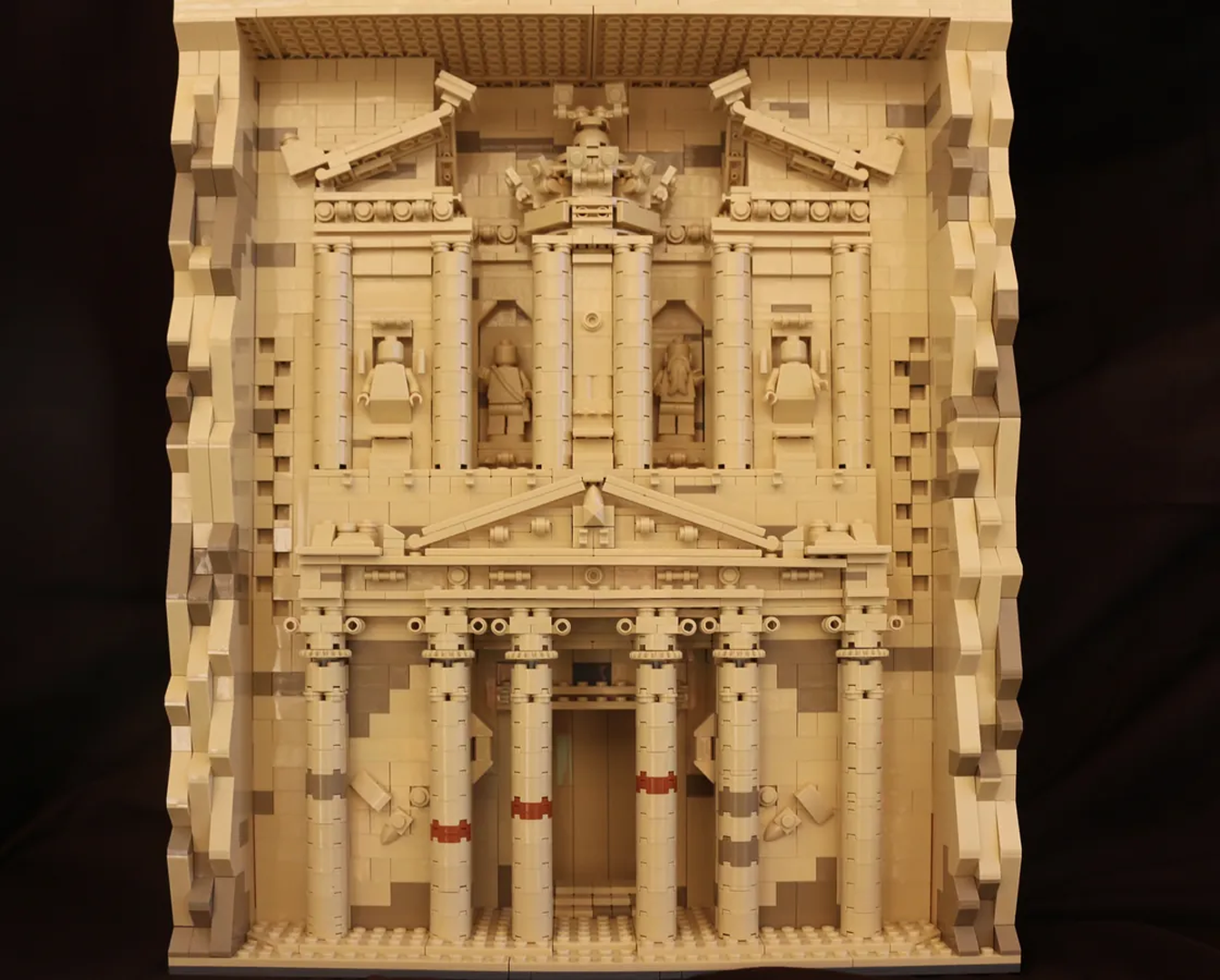 Laith said: “I believe that this project would make an excellent set with 2427 pieces, as it is built to scale, shows the elegance of the Treasury, and portrays the parallels between LEGO and the ancient world. Whereby, LEGO bricks can be used to recreate the amazing structures of the past.”

Laith’s project is among several others. For example, another project, made by a Jordanian civil engineering student who has been hoping “to become a Lego architect” since childhood, also paid tribute to the Treasury when creating his product.

He described the Treasury as “one of the most visited and extraordinary locations in Petra.” 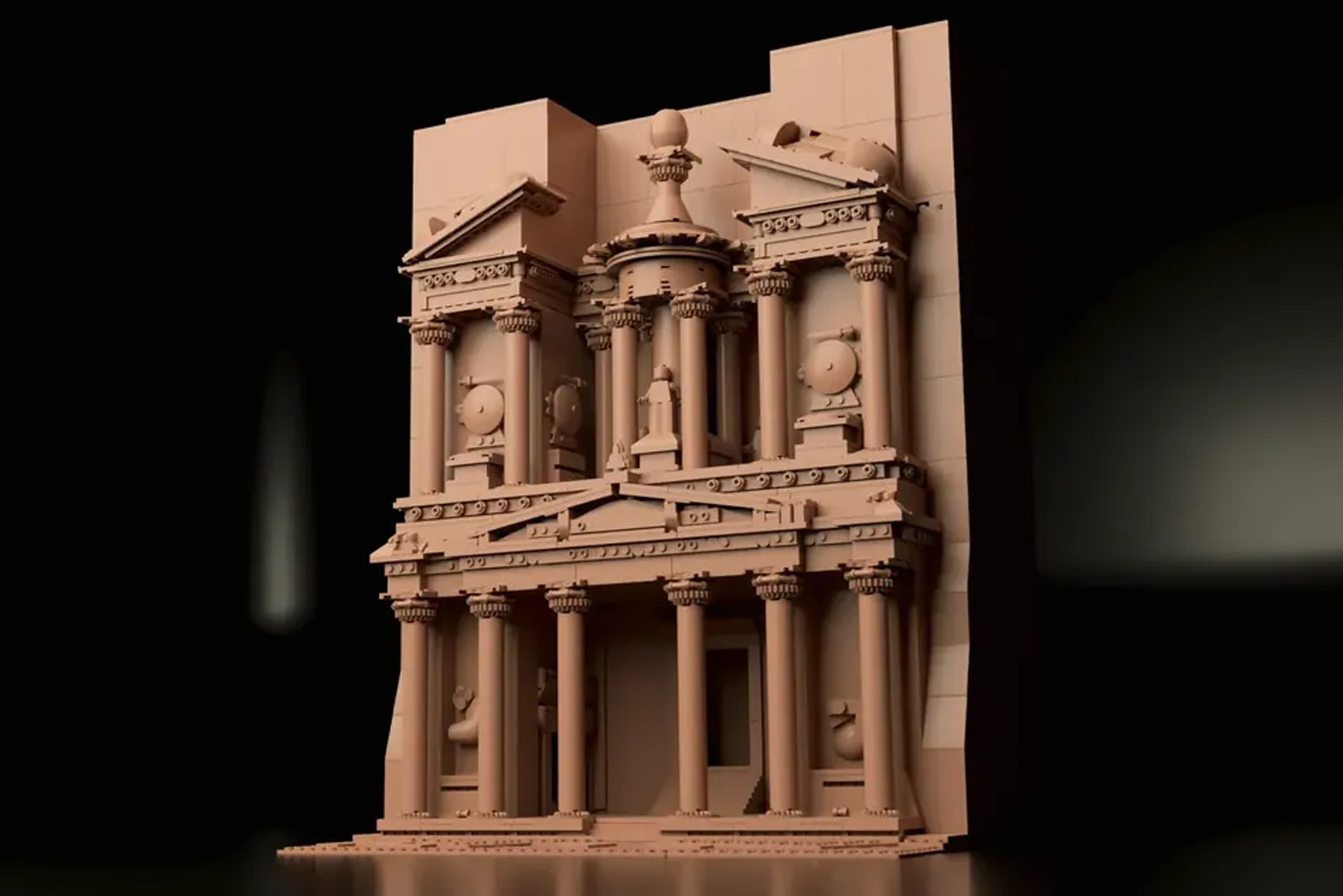