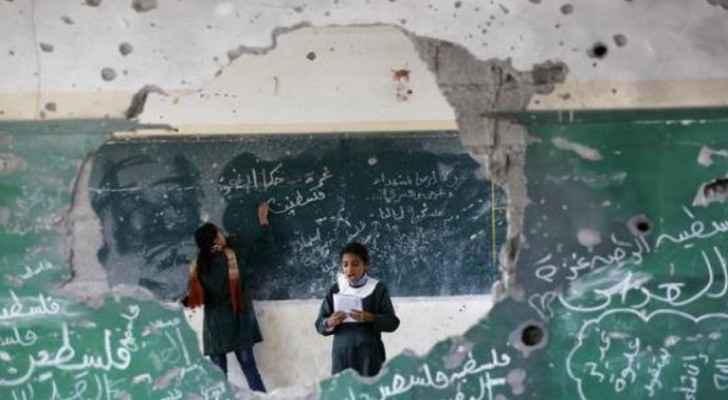 Monday, the Ministry of Education in Gaza stressed the need for international intervention to stop the Israeli Occupation's aggression and hold it accountable for the ongoing crimes. The latest victims were children and students in schools in Gaza when the Israeli Occupation Forces (IOF) targeted educational institutions, which is evidence of the 'brutality' of the Occupation.

The Palestinian news agency Wafa published a statement issued by the ministry to mourn the death of 20 students from different schools. The children were identified as:

The ministry called on all human rights and humanitarian institutions and ministries of education around the world to expose these violations and put pressure on the Israeli Occupation to stop these crimes, which are a clear violation of all international laws.

The ministry noted that the Israeli Occupation's targets reveal their intentions. It stressed that it will spare no effort in holding the Occupation accountable for the crimes they committed through international political, diplomatic and legal means.

The ministry wished all those who were injured a speedy recovery and extended its condolences to the victims' families.