Six family members including children, pregnant woman pulled from under rubble in Gaza

Six family members including children, pregnant woman pulled from under rubble in Gaza 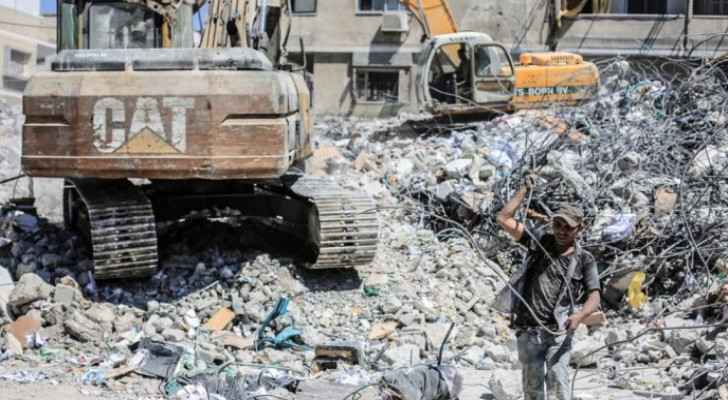 Thursday evening, medical teams and civil defense cadres recovered the bodies of six individuals from the Al-Tanani family in the northern Gaza Strip.

The deceased included children, a pregnant mother, and a father.

The home of the Tanani family was bombed, at dawn on Thursday, on the Sheikh Zayed Roundabout in the northern Gaza Strip.

Members of the Tanani family had demanded to search for the family's bodies from the rubble, hours after the bombing of their house by the Israeli Occupation Forces (IOF).