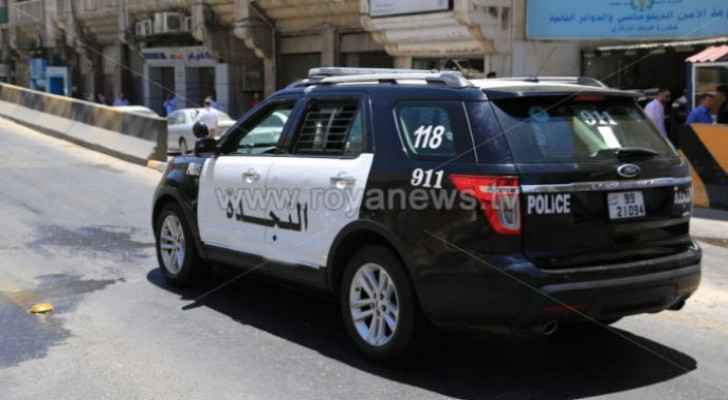 Thursday, a man stabbed his brother's wife in Rusaifa following a family dispute.

Security officers rushed to the scene and transported the woman to the hospital, where she later died.

The perpetrator was tracked down and arrested, and the sharp tool used to commit the crime was seized.