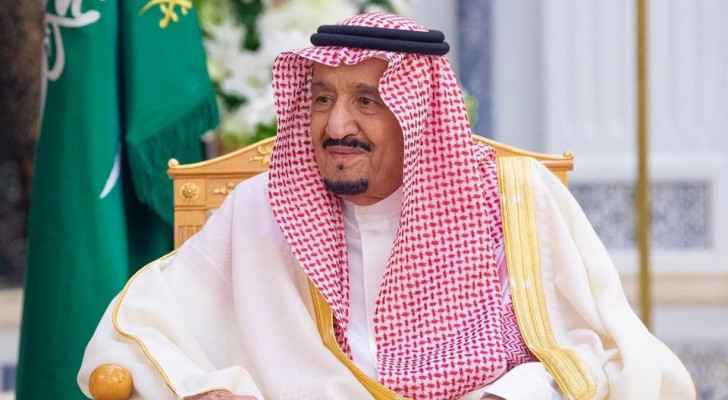 The Emir of Qatar, Sheikh Tamim bin Hamad Al Thani, Monday received an invitation from Saudi King Salman bin Abdulaziz to visit the Kingdom, in the latest sign of improved relations between the two countries.

Saudi Arabia, along with its allies Bahrain, the UAE and Egypt, cut ties with Doha in June 2017 after accusing it of cozying up to Iran and supporting extremist groups, allegations denied by Qatar.

But in January, these countries agreed to restore relations with Qatar, after diplomatic efforts by the administration of former US President Donald Trump.

The Emir of Qatar, Sheikh Tamim bin Hamad, received a letter from King Salman that included an “invitation from Saudi King Salman bin Abdulaziz to visit the Kingdom,” according to a statement issued by the court.

The statement did not mention whether Sheikh Tamim had agreed to carry out the visit or when it would take place.

Sheikh Tamim last visited the kingdom in January to attend the Al-Ula summit hosted by Saudi Crown Prince Mohammed bin Salman, which paved the way for the return of Doha to its regional surroundings. The Prince did not meet the King during that visit.

The invitation was handed over to the Emir of Qatar and Saudi Foreign Minister Prince Faisal bin Farhan, who is on an official visit to Saudi Arabia to meet his Qatari counterpart.

The official Qatar News Agency said that the Minister of Foreign Affairs of Qatar, Mohammed bin Abdul Rahman Al Thani, discussed Monday with his Saudi counterpart the latest developments in the region and the march of Gulf cooperation.