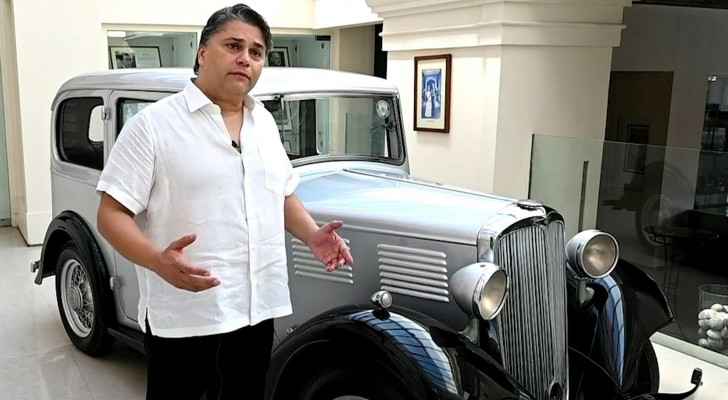 An almost 90-year-old car that once belonged to Britain's late Prince Philip is now the centerpiece of a Sri Lankan museum.

The Duke of Edinburgh, whose funeral is on Saturday, bought the 1935 Standard Nine for GBP 12 when he was based in Colombo with the British Navy in 1940.

Sanjeev Gardiner, who has kept the vehicle at his Galle Face Hotel in Colombo said "When he came back in the early 1950s, he came and saw the car."

He added that "When he saw the car he said, 'I hope the brakes work. They didn’t work then.'"

According to Gardiner, the prince acknowledged that the Standard was the first car he bought. He also became a patron of the Standard Motor Car club.

Gardiner's hotel, one of the oldest in the former British colony, has built a museum around the silver and black sedan, preserving it for the enjoyment of guests and tourists.