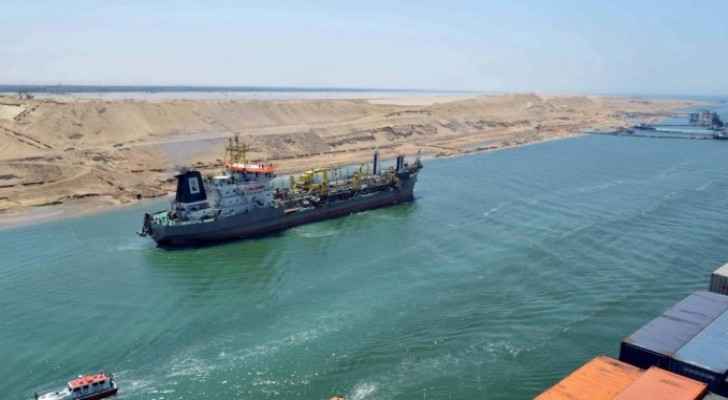 Tuesday, marine traffic slowed down in the Suez Canal after an oil tanker 'M/T Rumford', appeared to face engine difficulties near the south of the canal, according to several shipping websites including 'MarineTraffic' and 'TankerTrackers.'

The tanker did not stop navigation, according to Russia Today.

However, tug boats were sent by canal companies to assist the tanker to get back on its shipping course.

On Twitter, 'TankerTrackers' said the tanker faced difficulty but is finally heading north once more.

The Suez Canal Authority told Reuters the difficulties only lasted around 10 minutes but "was fixed."

Trade sources said that the tanker was carrying petroleum materials, as part of the southern convoy heading to the Mediterranean.