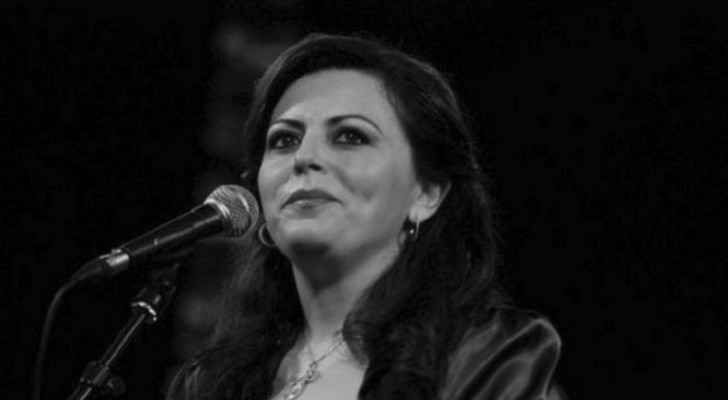 Syrian singer Mayada Bassilis died Wednesday at the age of 54 after a struggle with cancer, according to what the Syrian Ministry of Culture announced.

According to Sky News Arabia, Samir Kouifati, the husband of the late Syrian actress, confirmed in press statements last month that she had cancer, and asked her fans to pray for her.

Mayada Bassilis was born in Aleppo in 1967, and recorded an early presence in the art world at the age of nine through Radio Aleppo. after which, throughout her career,

She recorded a total of 14 albums throughout her successful career, in addition to songs for TV series.

She participated in many music festivals, and gave concerts in Syria, Morocco, Egypt and the United States.

As the Syrian TV presenter Mustafa Al-Agha wrote on Twitter, "The sad and shocking departure of the Syrian singer Mayada Basilis after a struggle with cancer. She was defeated by the disease, but she will always and forever be remembered."

Earlier Wednesday, the Algerian artist, Reem Ghazali, died after a long struggle with cancer as well, in a news that shocked Algerians on social media.