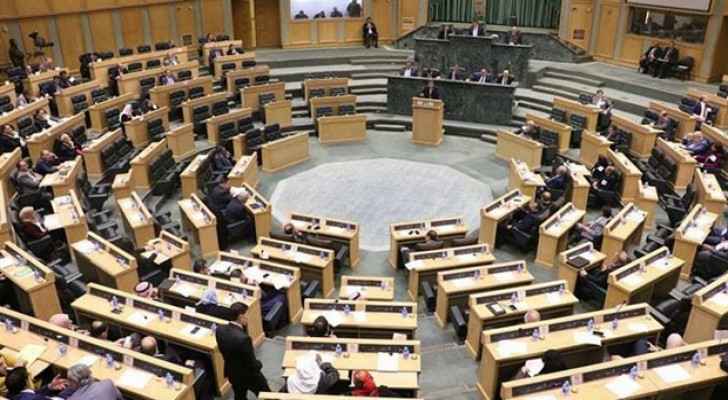 The Jordanian Parliament Wednesday approved the draft law amending the Prevention of Human Trafficking Law of 2019.

The approval of the draft, which consists of 17 articles, came after a discussion of its articles, especially those related to begging, forced or forced labor, servitude, organ removal, prostitution, or any form of sexual exploitation.

Parliament agreed to increase the penalties for perpetrators of human trafficking, and approved articles that ensure protection for victims. It also approved the use of new technology that can be utilized for an underage witness to participate in a trial and allow his/her statements to be considered acceptable evidence, and approved the establishment of a fund called "Fund for Assistance to Victims of Human Trafficking" in the Ministry of Justice, to provide necessary assistance to victims and those affected by the crimes stipulated in this law.

US State Department congratulates Jordan on ....

US State Department congratulates Jordan on ....

Authorities arrest Egyptian man who offered his son for ....