PSD arrests individual who stole petrol from vehicle in Irbid

PSD arrests individual who stole petrol from vehicle in Irbid 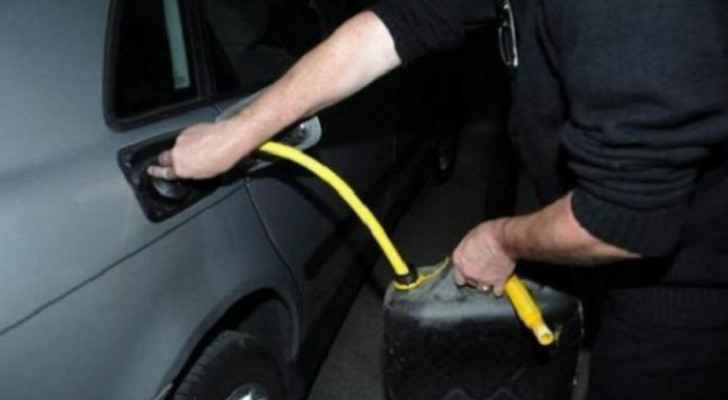 Tuesday, the media spokesperson for the Public Security Directorate (PSD) said that security personnel in the north region arrested an individual after a video emerged on social media showing him stealing petrol from a vehicle in Irbid.

Despite no formal complaint filed, the PSD began an investigation.

The spokesperson confirmed that the perpetrator was arrested and the necessary measures will be taken against him.