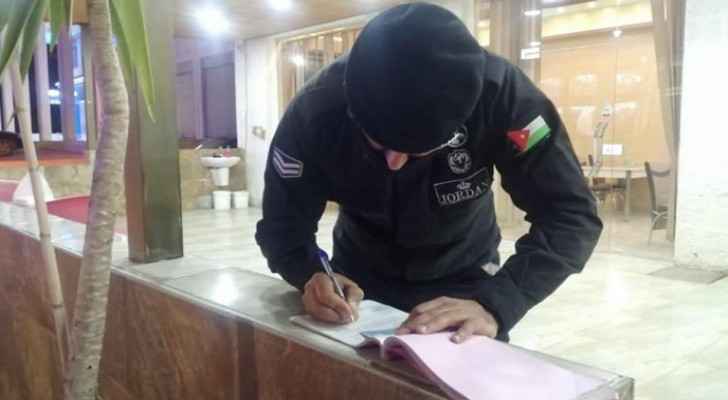 Additionally, he said 101 establishments were issued violations for not adhering to the required health and safety measures.

This came during a security campaign conducted by specialized committees.

Shihab added that appropriate legal action has been taken against the violators, which included closing their establishments, and arresting the owners of the cafes that offered shisha.