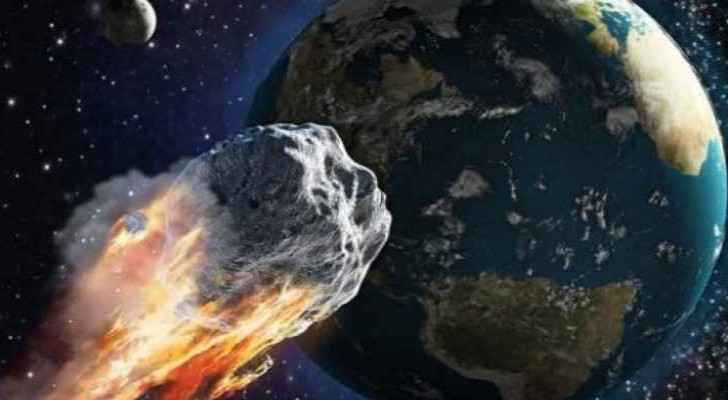 Sunday, The National Aeronautics and Space Administration (NASA) warned that a flock of space rocks are headed for Earth, ranging from 10 meters in diameter to an astounding 213.

Thankfully, the asteroid is set to miss Earth by around four million kilometers on Feb. 22.

2020 XU6 will be followed by another asteroid, with a diameter of 23 meters, which will be 5.6 million kilometers away from planet Earth.

Notably, this week NASA announced that five asteroids are set to pass by Earth, including a 10 meter asteroid, and a 61 meter asteroid.