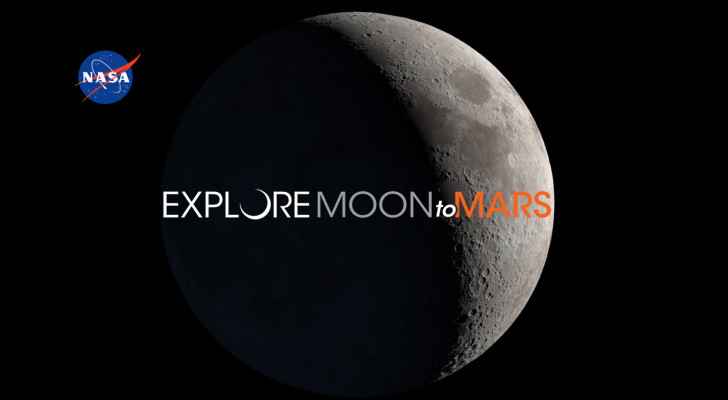 During a press conference held at NASA’s Kennedy Space Center, a panel of scientists and astronauts discussed the agency’s Moon to Mars exploration plans, which will kick off with the Artemis I mission launch, reported AFP.

NASA administrator, Bill Nelson, stated "We’re going back to the moon, but we’re going to live and learn and develop new technologies, because we’re eventually going to Mars"

For her part, Bhavya Lal, NASA associate administrator for technology, policy, and strategy said, "We would like to conduct human missions on the surface of and around the moon, followed by missions to Mars. Using a gradual buildup approach, we would like to demonstrate technologies and operations to live and work on a planetary surface other than Earth."

"We are going to a moon that is very different than the moon we left with the Apollo program, because science doesn’t stand still, we learned a lot of stuff about this moon," NASA associate administrator, Science Mission Directorate, Thomas Zurbuchen, added.