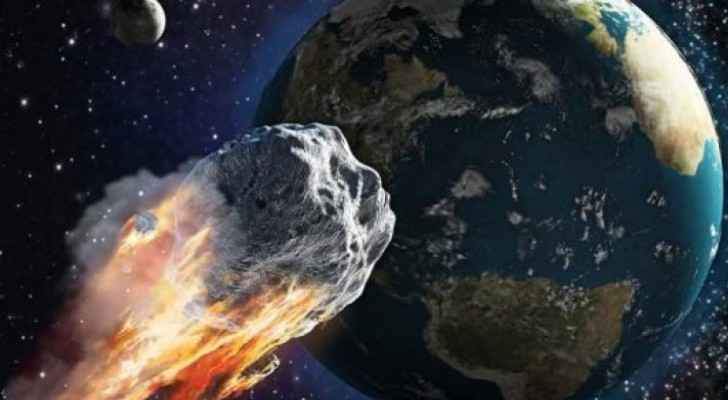 An asteroid, classified as potentially dangerous, would approach Earth on June 6, NASA said on its website.

Nasa experts pointed out that the asteroid won't be dangerous for the Earth because the distance that separates it from our planet is 13 times greater than the distance between the Earth and the Moon.

However, this asteroid is a space object that is potentially dangerous because its path is incompatible with the Earth.

The asteroid, which completes a full rotation around the sun in about 300 days, was discovered in 2002.