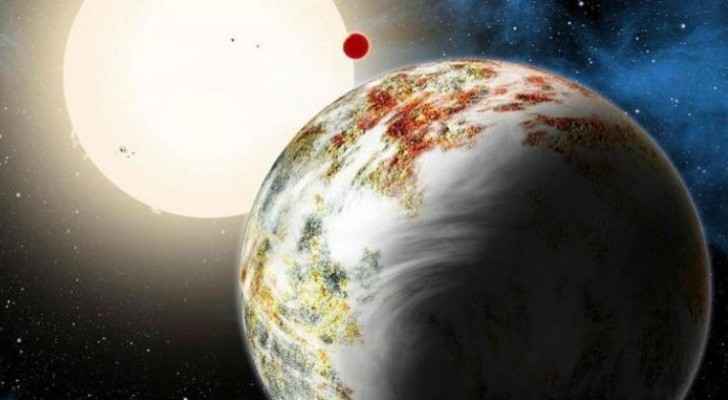 A massive asteroid is expected to smash into Earth this month, potentially leading to human extinction, unless leaders take action according to a top scientist.

Greg Leonard, a senior researcher at the NASA financed Catalina Sky Survey (CSS), puts the probability at "100%," unless changes are made, Express.co.uk reported.

However, Leonard did also admit that the chances of being killed by an asteroid are currently lower than dying after an asteroid strike.

Asteroid 2000 QW7 is between 951 ft and 2.132 ft in diameter, nearly as tall as the Burj Khalifa, the world's tallest building, msn reported.

The asteroid will fly by on September 14, according to NASA's Centre for Near Earth Object Studies.