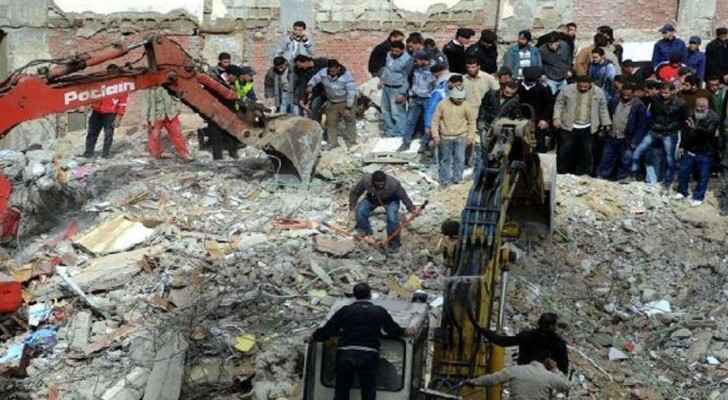 According to Al-Ahram newspaper, three of the killed were from one family.

The police were able to rescue four other individuals, including a six-year-old child and a woman. The injured were immediately taken to a hospital.

It was not immediately clear what had caused the collapse.