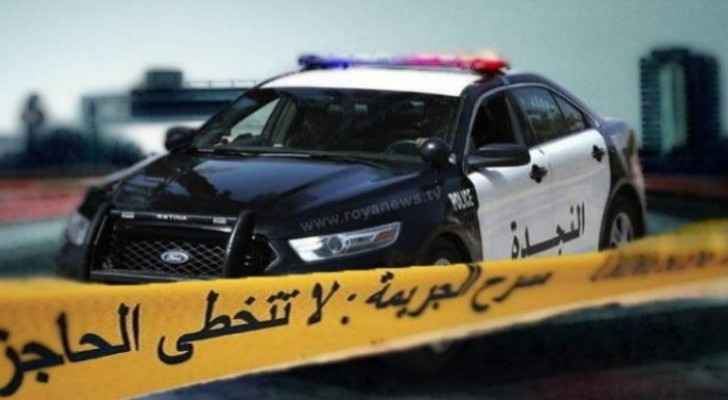 Tuesday, security services arrested a young man who killed his sister in the northern Marka area in Amman, according to a security source.

The source told Roya that there are investigations into the death of a woman in her twenties in al-Mazara neighborhood. Following the autopsy, it became clear that she had been hit, leading to internal hemorrhaging which led to her death.

The source indicated that the security services arrested the brother, who admitted that he had beaten her with his bare hands in their family home following a dispute between them.

The Public Prosecutor of the Grand Criminal Court, Judge Sultan Al-Shakhanbeh charged the victim’s brother with beating to death.

Roya learned that the family of the victim requested the Civil Defense to transfer the deceased victim to the hospital after suffering from severe vomiting, but she soon died.

The victim was autopsied at the National Center for Forensic Medicine Monday by a committee that includes the director of the center, Adnan Abbas; the Director of Al-Bashir Hospitals; a forensic consultant Mahmoud Zureikat; and a forensic specialist Rola Affaneh.

The autopsy results found that the woman’s body had severe internal bruising and hemorrhaging in the diaphragm. The death was attributed to bleeding and severe haematomas inside the abdominal cavity, resulting from lacerations of the mesenteric artery after consistent blows.

A medical source explained to Roya that the nature of the injuries revealed by the autopsy indicated that the victim was kicked forcefully before her death.

A source close to the investigation confirmed that the criminal prosecutor is still investigating the case and is awaiting the forensic report while taking testimonies from prosecution witnesses in the case.

Sources told Roya that the woman’s family buried her after they received her body and her brother participated in the funeral before the security services discovered his involvement in the murder.

The source stated that the victim was married and suffered from a chronic disease, and family members and friends initially thought that she had died due to complications resulting from this disease.

Those close to the family said that the perpetrator has prior charges and is notorious for violence.

"He takes drugs constantly and always sits in the street, and everyone avoids him," said the source.

The source claimed that the perpetrator attempted to commit suicide twice after the event.

Another source close to the family said that the perpetrator's father beat him severely in the street last Thursday, after he caught him while he was very drunk.