In Oman, foreigners no longer allowed to work in several professions 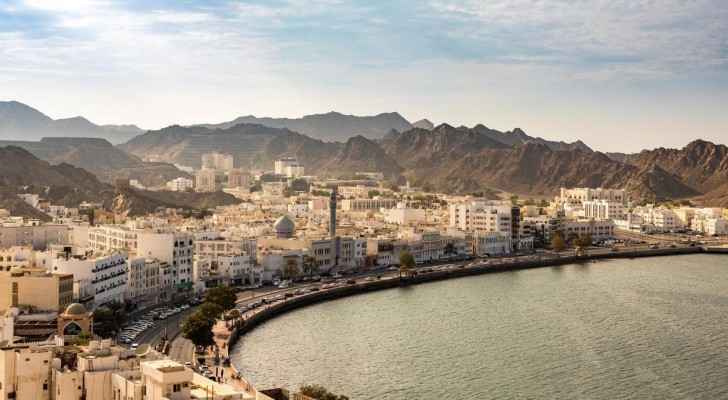 The Sultanate of Oman announced Sunday that it would not allow foreigners to work in certain professions, in an effort to overcome the economic impacts of the coronavirus pandemic.

Expatriates make up about 40 percent of Oman's 4.5 million people. More than 25 million foreigners live in the Gulf, who make up the majority of the populations in Qatar, Kuwait and the UAE.

The decision will take effect in six months and will include administrative and financial professions in insurance companies, sales, accounting, money exchange, arranging goods in stores in consumer malls, and auditing professions in auto agencies.

It also includes the sale of new and used cars, selling spare parts for new vehicles belonging to auto agencies, and driving vehicles for transporting agricultural materials, fuel and foodstuffs.

Oman, which is facing many economic challenges, including low oil prices, called last April for public companies to replace their foreign employees with citizens.

This month, the Sultanate of Oman revealed its budget for 2021, which notes a deficit of 2.24 billion riyals (5.7 billion dollars) despite a 14 percent reduction in spending.

Millions of foreigners resided in the Gulf states for decades, but in 2014 these countries began implementing policies aimed at promoting the integration of their citizens into the labor market with the decline in oil prices and their revenues.

Human rights organizations regularly denounce the working conditions of foreigners in many of these countries.