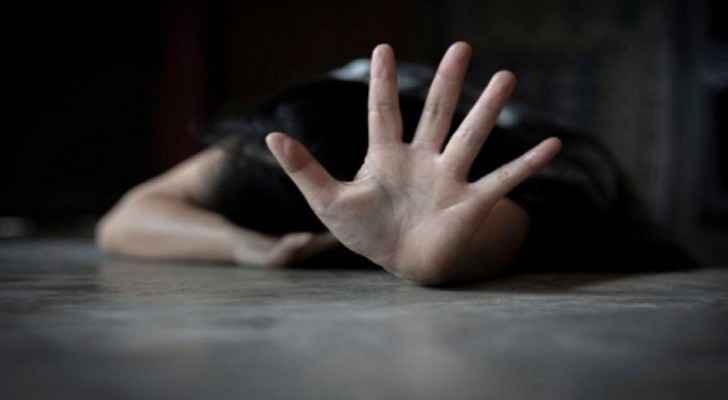 Saturday, a source at the Public Security Directorate (PSD) confirmed that the young woman who was beaten by her brother on Dec. 24, 2020 is alive, as she is currently receiving treatment inside a hospital.

The case was dealt with by the Family Protection Department, and the brother was arrested and referred to the judiciary.

According to the PSD, the young woman was beaten by her brother due to ‘differences’ between them.