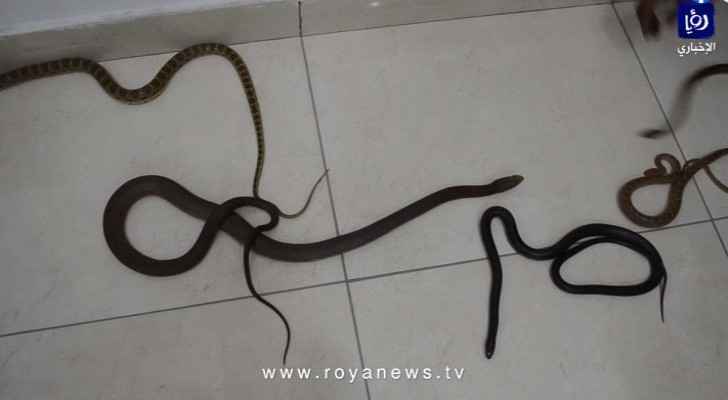 Monday, the National Center for Agricultural Research revealed its intentions to establish a reserve for snakes in Jordan.

No timeline for the opening of the reserve was announced.

The Director of the International Cooperation and Public Relations Unit at the National Center for Agricultural Research, Hisham Athamneh, said that there are 38 species of snakes that exist in Jordan, seven of which are poisonous.

An employee who specializes in snakes, Ibrahim Bani Yassin, highlighted the importance of learning about the types of snakes and their dangers.

According to him, it is important to be knowledgeable of how to deal with snakes in their natural environment.

Bani Yassin called for individuals to not kill snakes and instead inform the concerned authorities who will move them away from the general public, due to their importance in environmental balance and natural sustainability.

Omani woman transforms her house into ....