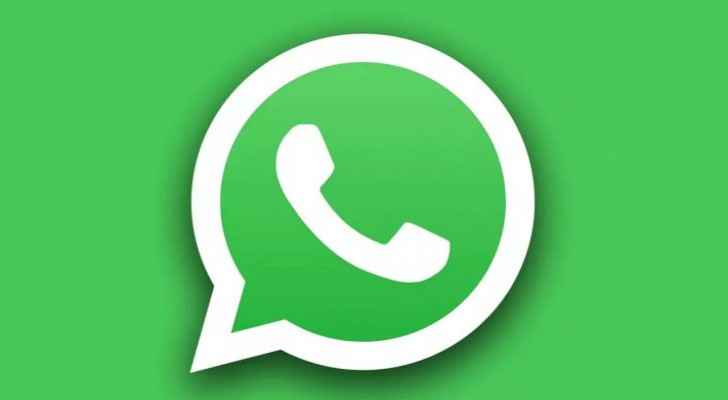 Tuesday, the Chairman of the Board of Commissioners of the Telecommunications Regulatory Commission Ghazi Jbour, said that the commission’s duty is to protect the privacy of citizens, after the instant messaging application ‘WhatsApp’ changed its privacy policy.

WhatsApp announced Jan. 6 that it will force users to share information with Facebook if they want to keep using the service.
Privacy advocates questioned the move, citing Facebook’s track record in handling user data. It has also prompted social media users, including Tesla’s founder Elon Musk, to call for WhatsApp users to switch to more private applications such as Signal or Telegram.

In turn, WhatsApp user data will be shared with the broader Facebook network, such as Instagram and Messenger. The option to share data with Facebook has existed for several years, but it was previously just an option.

Jbour said that the commission’s duty is to protect the interests of the beneficiaries of various telecommunications services, while alerting them of the risks that may result from any service or application that may violate privacy or expose the beneficiaries’ data to hacking or tampering.

By users granting permission to WhatsApp following their new privacy policy, Jbour indicated that many citizens are exposed to hacking of their WhatsApp accounts or their social media. Such permissions enable the application to access user files and data such as photos, contactics and location.

He emphasized that the user can stop these permissions and use them only when needed, indicating that any application needs a username and password that contains upper and lower case symbols and letters, no less than 8 characters.

Some applications use the "two-factor authentication" feature, he said, adding that this feature allows protecting the application from hacking and reducing the chances of the application and data being exposed to hacking dangers.

He pointed out that the two-factor authentication consists of using the username and password, then sending a verification code to the user by sending a two-step voice or text message to verify their identity.

The two-factor authentication ensures that access to the application is not available from another user, and that non-defined users who send messages are prohibited.