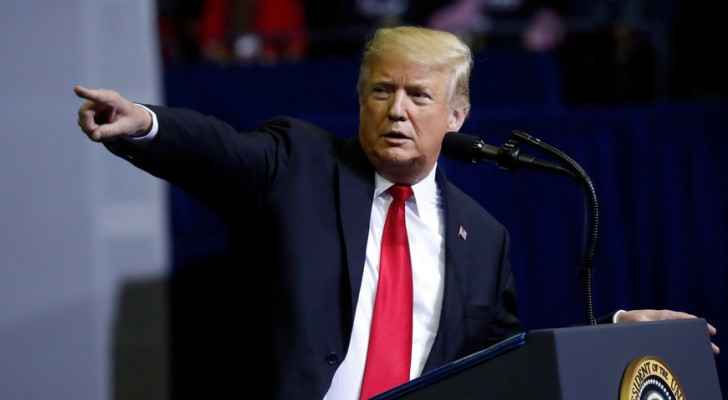 US President Donald Trump Tuesday threatened not to sign a USD 892 billion coronavirus relief bill that was passed through the House and Senate Monday.

“The bill they are now planning to send back to my desk is much different than anticipated,” saidTrump “It really is a disgrace.”

The House of Representatives and Senate both passed the legislation Monday night. The votes for both over the two-thirds majority necessary to override a presidential veto. However some Republicans could oppose overriding Trump's veto.

“I’m also asking Congress to immediately get rid of the wasteful and unnecessary items from this legislation," said Trump.

Trump requested the increase in stimulus checks to USD 2,000 for individuals, instead of USD 600, and USD 4,000 for couples. Trump also criticized the financial support provided to foreign countries among other things.

Amending the bill by Dec. 28 would be hard as finalizing the current bill. The amendment would have to be voted upon by the House of Representatives and Senate.

US governmental operations are currently being funded on a temporary basis until Dec. 28, awaiting the USD 1.4 trillion in federal spending for fiscal 2021, which is part of the pending bill.

A partial government shutdown is possible if the US government fails to pass another stopgap bill or overrule a possible veto by Trump. This also hindered the US Congress' efforts to provide help to many people whose lives were badly affected by the coronavirus crisis.