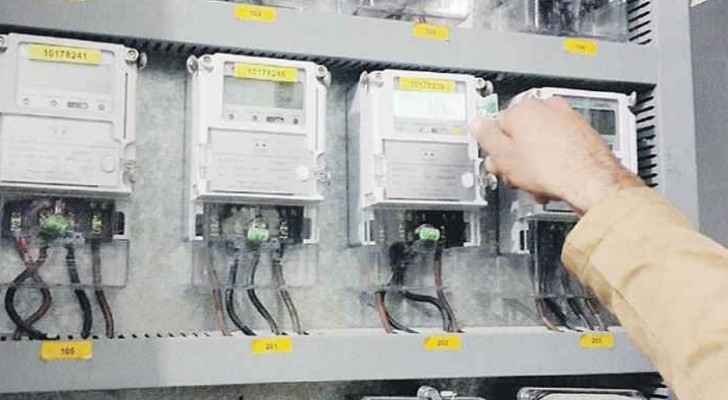 The Jordanian Electric Power Company (JEPCO) confirmed on Sunday, February 24, 2019, that it will continue cutting power for unpaid electric bills.

Media spokesman for JEPCO, Khalid Zubaidi, said that citizens who have not paid three consecutive electrical bills (three months worth of bills) will be affected by the power outage.

Zubaidi explained in a statement to Roya that JEPCO does not cut off electricity based on the amount of the invoices, but rather for failing to pay three months worth of bills.

Unless citizens pay their outstanding bills, which are estimated at a total worth of JD480 million loss to JEPCO, the company will not be able to pay off the costs of electricity production, Zubaidi noted.

The House of Representatives is working to compel JEPCO not to cut off electricity for citizens who have not paid their bills yet, Zubaidi stressed.