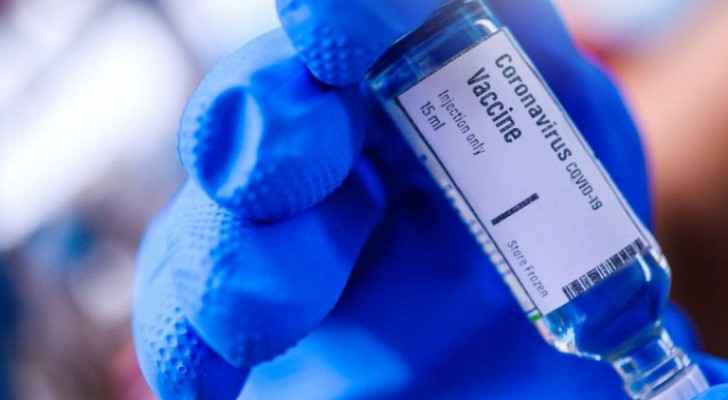 Tuesday, the co-founder of BioNTech, Ugur Sahin said it is "highly likely" that their vaccine works against the mutated variant detected in Britain. However, if need be, the vaccine can be adapted within six weeks, he added.

"Scientifically, it is highly likely that the immune response by this vaccine also can deal with the new virus variant," said Sahin, according to AFP.

He added that “in principle the beauty of the messenger technology is that [they] can directly start to engineer a vaccine which completely mimics this new mutation (...) we could be able to provide a new vaccine technically within six weeks.”

According to AFP, Sahin said that the new COVID-19 variant detected in Britain has nine different mutations, rather than just one as is usually common.

However, Sahin voiced confidence that the Pfizer-BioNTech vaccine would be efficient due to it containing over 1,000 amino acids, and only nine of them have changed, meaning that 99 percent of the protein is still the same.

Sahin added that tests are currently being conducted on the variant, with results expected in two weeks.

"We have scientific confidence that the vaccine might protect but we will only know it if the experiment is done (...) we will publish the data as soon as possible," he said.

BioNTech 'confident' in vaccine efficacy against ....